A few more landmarks from Van Duzer and nearby blocks. 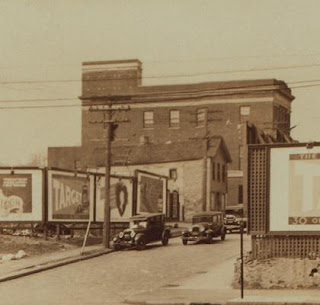 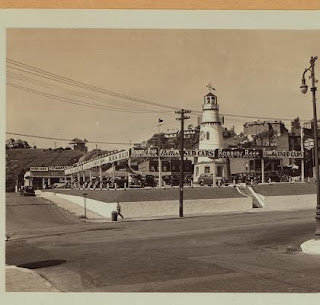 This beautiful bit of advertising stood on that corner (Hannah btw Van Duzer and Bay) for decades only coming down in the late nineties (I think).  It was torn down to make way for a car wash.  Foolish if you ask me. 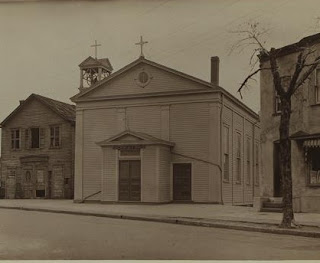 Our Lady of Consolation - Actually on St. Paul's Avenue but its large hall (behind it) was on Van Duzer.  Today it's a dentist's parking lot.  To its left is the derelict Fire Engine Co. 204 house.

Posted by The Wasp at Tuesday, March 27, 2012 No comments: Links to this post

Van Duzer Street - blocks of wonder, sort of - Part One

Van Duzer Street lies a few mere blocks east of St. Paul's Avenue.  Unlike St. Paul's it's never seemed to have gotten the love from the preservationists that it deserves.  I wonder if that's because it's less upscale and more heavily trafficked.  Preservationists always seems to target the streets with large expensive homes that they own already, not equally important (from a historical perspective) areas that might be a little more worn or less desirable.   Which I guess is a good thing because historical districts tend to push out poorer owners and replace them with wealthier (and usually whiter) ones (facts and figures available upon request).  Any renaissance connected with such districts tends to be the kind that comes anytime big money pushes out little money.
All that being said, I'm not sure I'd want to live on Van Duzer Street myself.  The traffic is heavy and constant and wouldn't want that outside my front door.  I doubt it's ever truly quiet along the street.  But it is a street with beautiful and interesting homes and buildings. 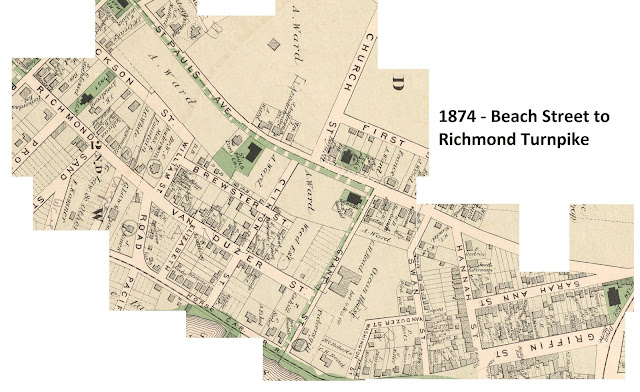 
I debated (with myself, and it was contentious) about how to put up pictures to accompany these maps.  They're a labor of love and I hope some of that love is contagious.  I want people to look at them closely, think about what the street and surrounding blocks look like today, how they compare to each other, what they must have looked like in years past.  All sorts of stuff.
One way to do that is simply present you (the readers) with photos with addresses but no key to their map location.  To figure that out you'll have to search the maps.  You can do it just by that.  I've found so many surprising things in preparing these two maps I'm sure you'll find things I haven't noticed.
I think this is the sort of thing I'm going to be doing for the next several posts in general.  If you don't think it's a good idea, please, let me know and I'll figure out something else to do.  Thanks, as always, for reading and commenting on something I thoroughly and utterly enjoy doing. 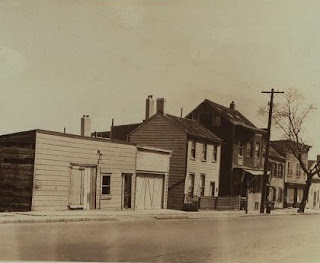 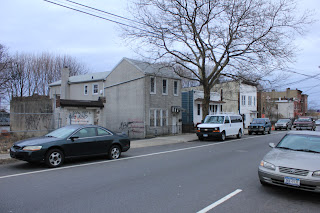 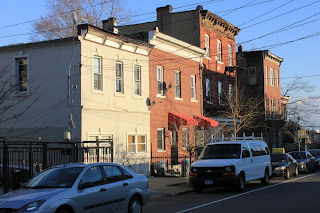 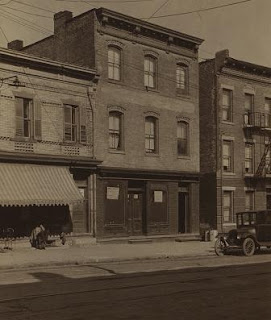 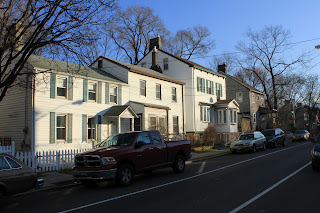 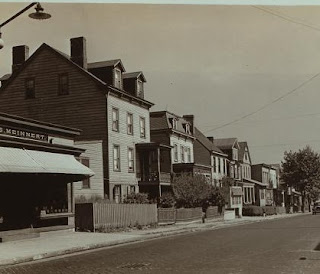 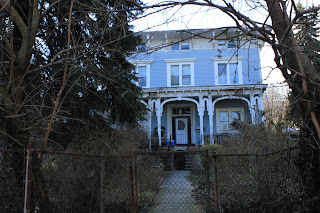 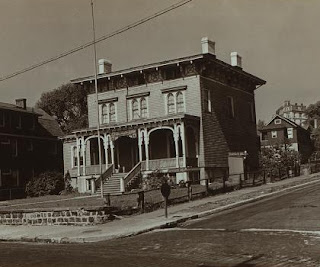 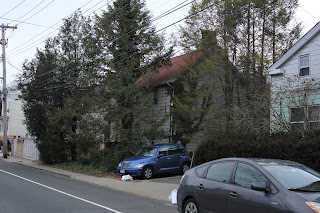 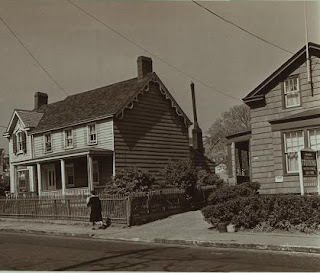 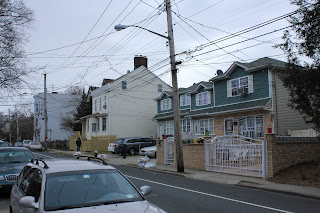 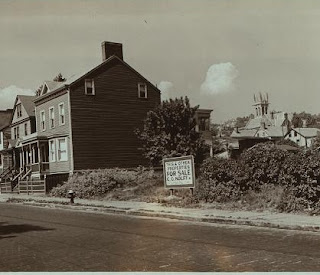 The mighty fortress that is Trinity Lutheran Church can be easily seen on the hill overlooking Van Duzer Street.  The "for sale" sign mention Cornelius G. Kolff.  As an Islander of a certain vintage I only know the name as from the old ferry that got turned into a prison boat and then scrapped.
Turns out he was a major land developer, Staten Island promoter and folklorist and part-time philosopher. Most of this I actually came across in an article from the Northeast Tolkien Society.

So that's all for today.  I've just got a ton of stuff to post and this is long enough.  Hopefully tomorrow I'll get the rest up for your perusal.

Posted by The Wasp at Thursday, March 15, 2012 No comments: Links to this post

I Was Born There

Well, not actually.  I was born in the newer section but you know what I mean.  Sadly, after three decades of neglect and misplaced trust that "somebody" would do "something" to save it, the Smith Infirmary was demolished by the City earlier today.  The SILIVE has pictures and video. 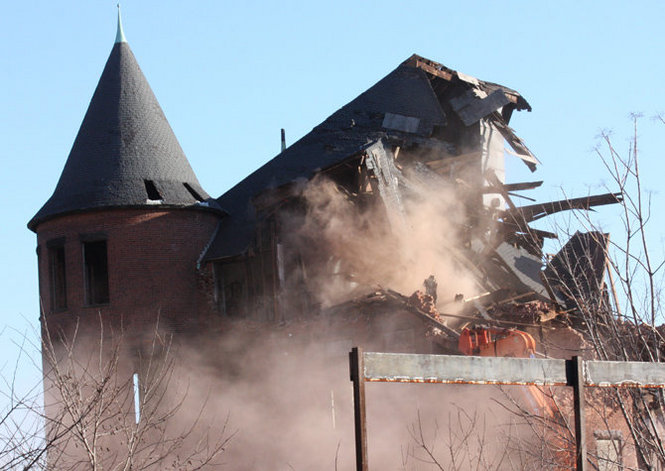 I'm a little disappointed with myself for never going back and getting some better, closeup pictures of the building but it sure ain't happening now.  So it goes.  I wonder how many poorly built townhouses they're going to fit on the property.