Moving right along, I've got another West Brighton Projects post. It was a little more complicated to assemble than I thought it would be. If you look at the annotated map you can see most of the property lots in Block 191 have buildings facing both Broadway and State Street. I'm pretty sure the buildings with the actual lot numbers are the ones facing Broadway.

Unfortunately, that leaves me with a batch of buildings with lot numbers that aren't shown on the map. I feel safe in assuming they're the buildings on State Street, but determining the order is proving troublesome. In a case like this, I have to look for clues in the backgrounds and street fixtures to give me a sense of where they should go. In the next post, I'll make my best guess at where they were. 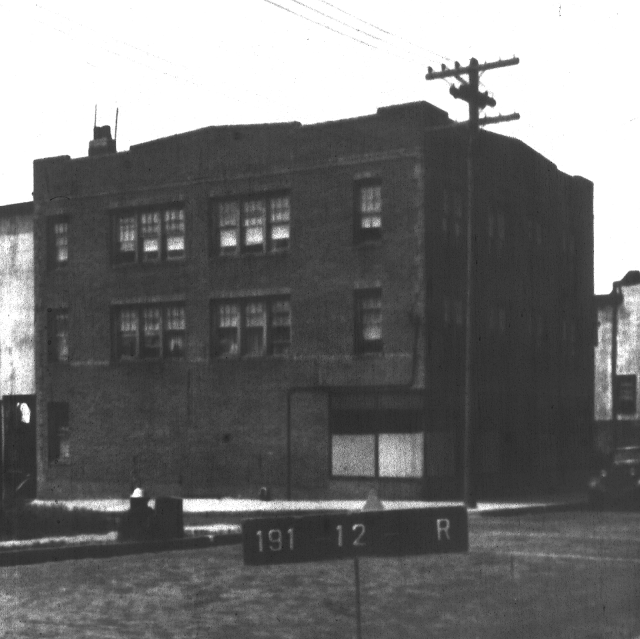 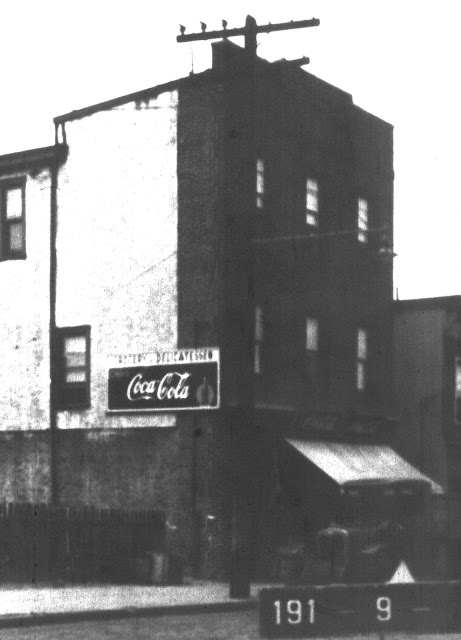 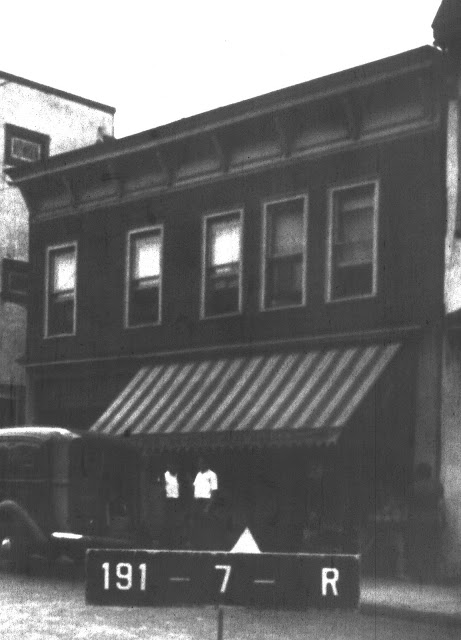 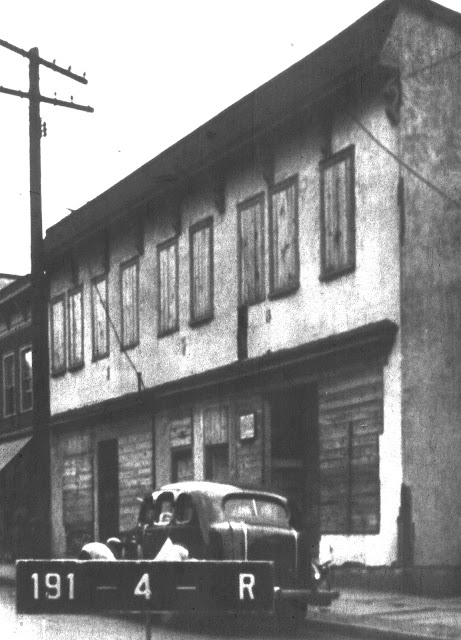 I've always been torn about the City's claim that the neighborhoods it destroyed were blighted, but doing these posts have revealed a significant number of run down buildings as far back as the early forties. I can only imagine what their state was twenty years later when the condemnation proceedings began. 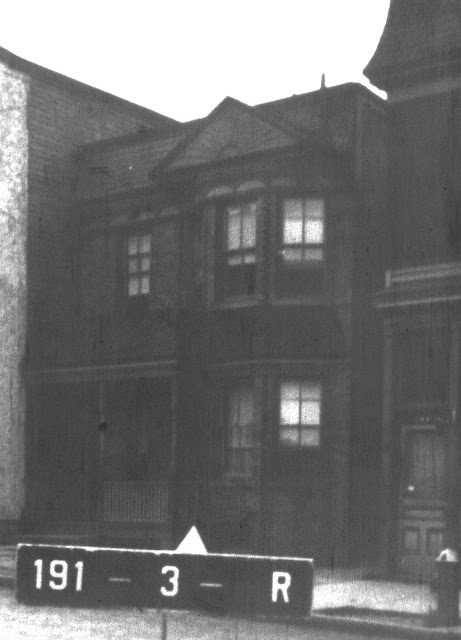 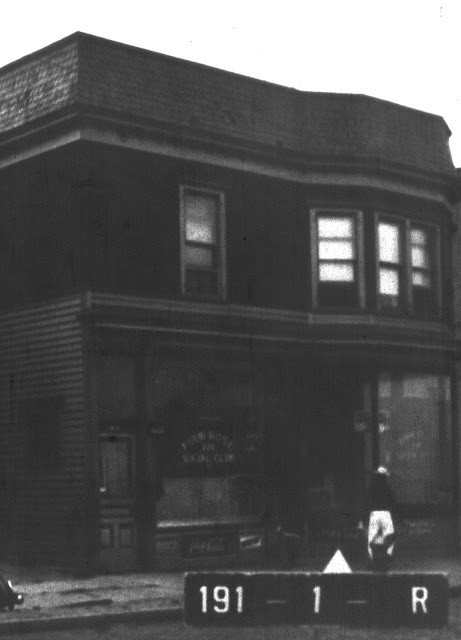 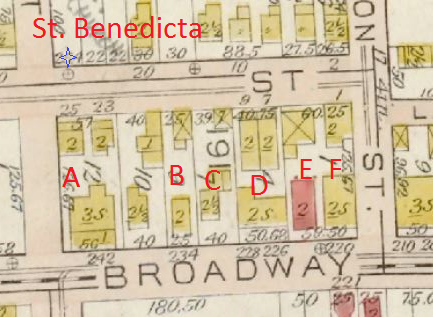 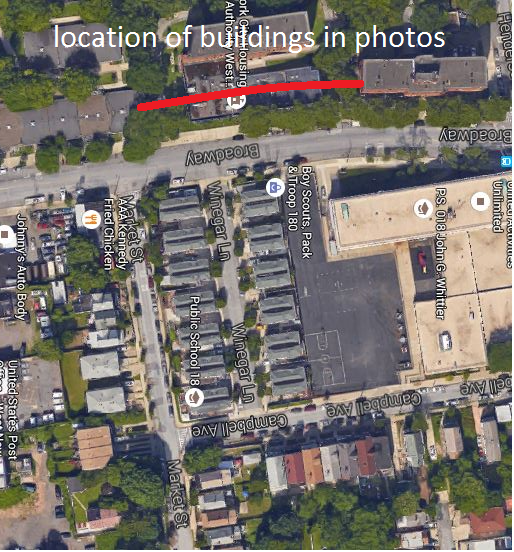