Just one church today. The old photos are dark so I decided to include newer shots to accompany each one.

On the corner of Castleton and Davis Avenues in West New Brighton, this beautiful little church shares its grounds with a parsonage and garage. Surrounded by medical offices, lawyers, and slightly rundown houses, it looks a little out of place these days. The parish was founded in 1848 and the present building is from 1905. 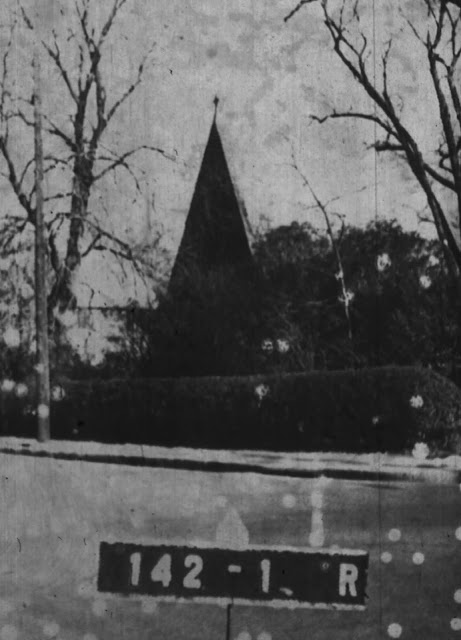 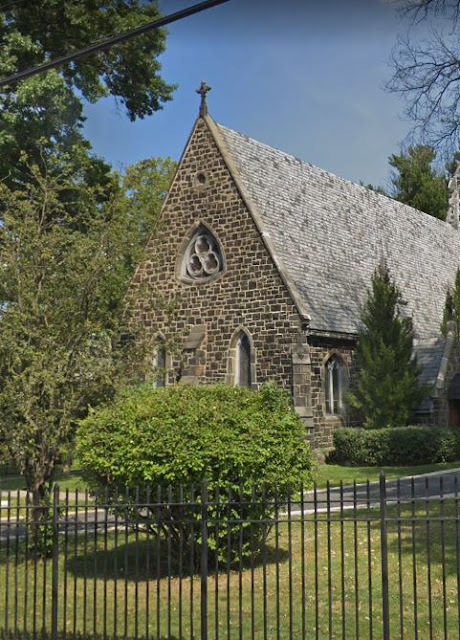 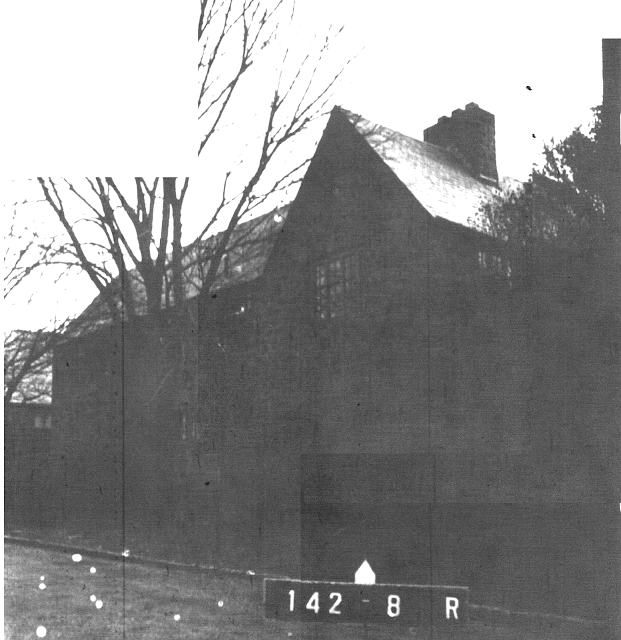 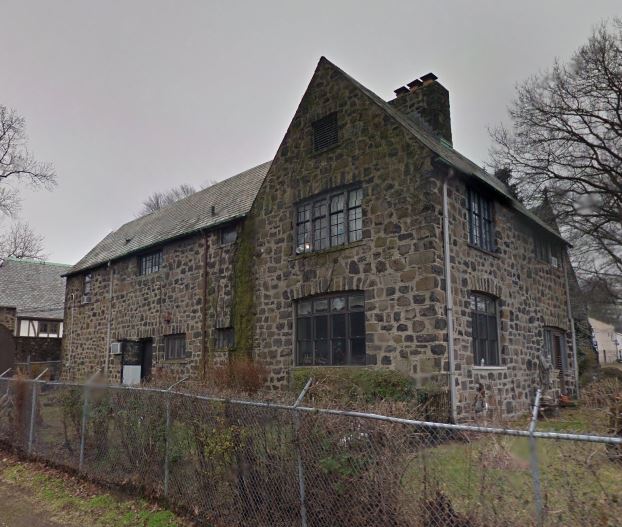 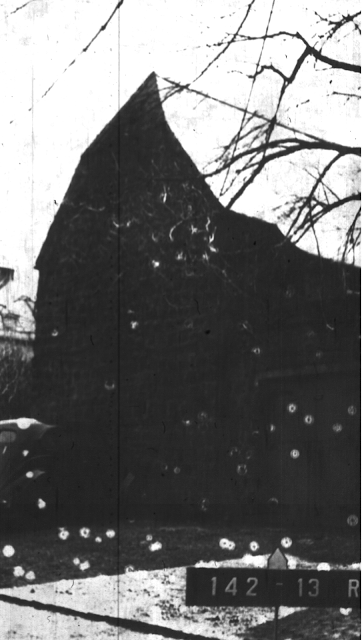 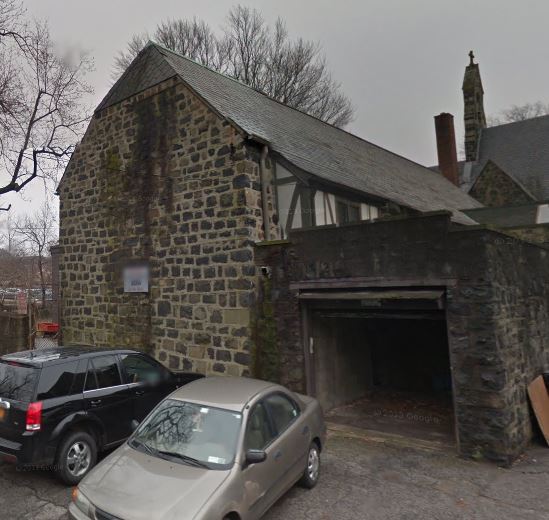 Posted by The Wasp at Tuesday, March 26, 2019 No comments: Links to this post

Here's another installment of Episcopalian churches.

Christ Church
Situated on a large, tree-filled corner of New Brighton (specifically Hamilton Park), Christ Church is a large, Gothic-style building. According to Wikipedia, it was built in 1904. The large attached parish hall was built in 1879 and remodeled in 1909. I don't have a date for the rectory, seen on the far left of the bottom picture, however.

I don't have any interior pictures of the church and that's a shame. I've was in the sanctuary once and it can only be described as beautiful. As someone who grew up very high Lutheran, my tastes definitely run toward the more elaborate and ornate. I get the theology behind a stripped down church but I definitely prefer something like Christ Church. 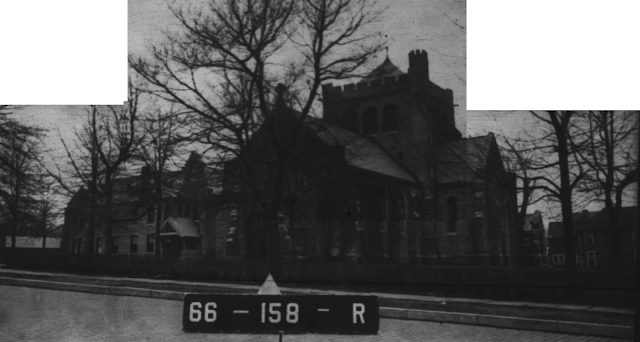 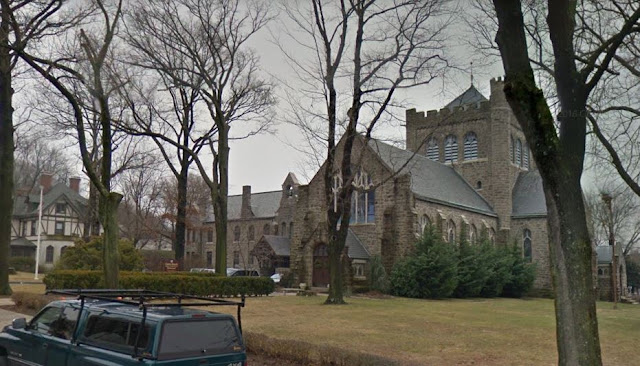 I grew up attending Trinity Lutheran Church, just up the block from St. Paul's, but I've never been in it or known anybody who attended there. From the pictures on their website, it's another beautiful house of worship.

The present building was constructed in 1866 to replace the older, wooden one that was across the street a block or so away. 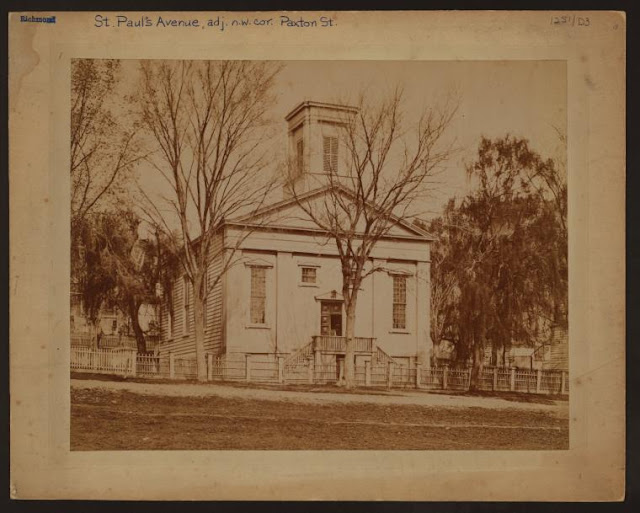 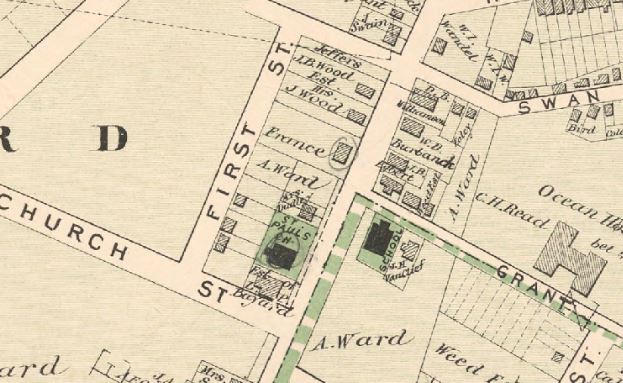 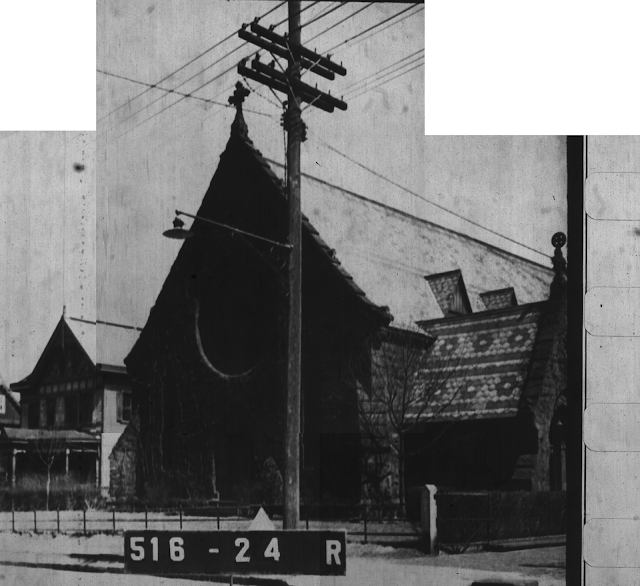 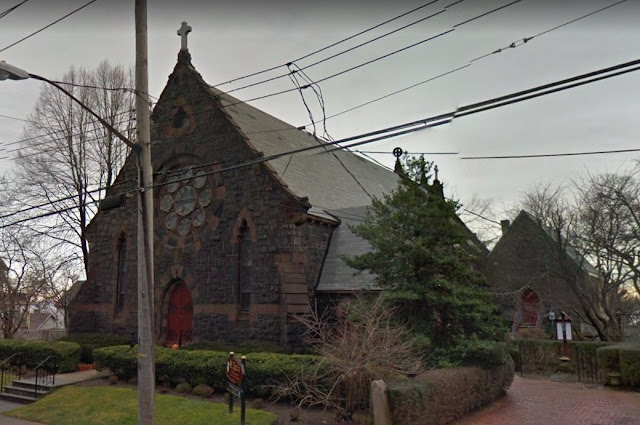 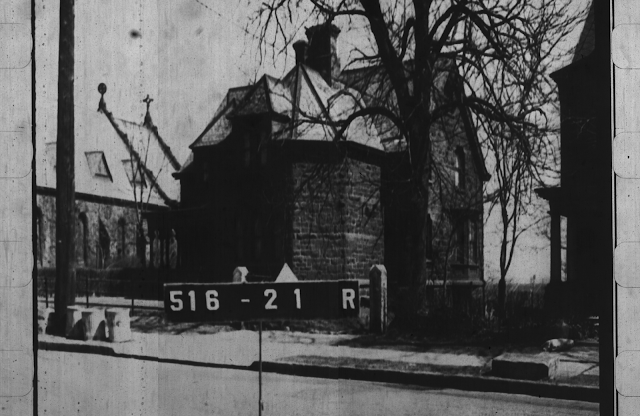 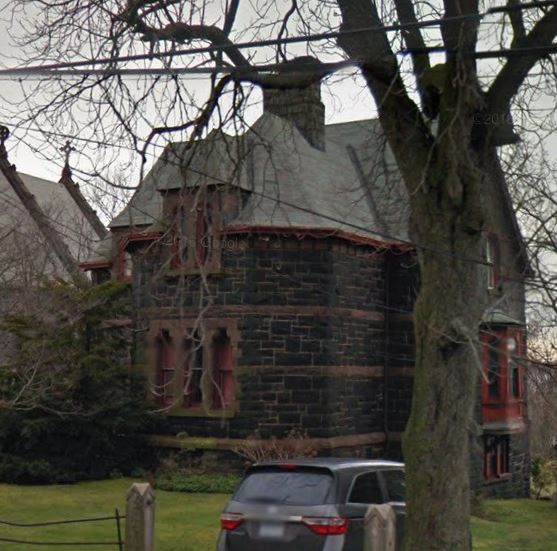