Broad Street between Canal and Wright

This was never a block I went down much. There was really no reason too. There was an animal hospital but we had our own vet somewhere in Rosebank. Just no reason at all.

What I like about the pictures (ca. 1940), are how they show the block alive. My favorite is Lot 23 with both car and horse drawn wagon. Though already decades old, the automobile hasn't displaced every old fashioned transport.

Today, many of several of these buildings are gone. D is the parking lot for the old Virginia Funeral Home. J is an open lot. The old PS 14 is long gone. Where it once towered (keep you eye open when looking at the various Stapleton photos I post. Like the R&H clock tower, the school's tower once dominated the town's sky) remained a vacant lot for decades. 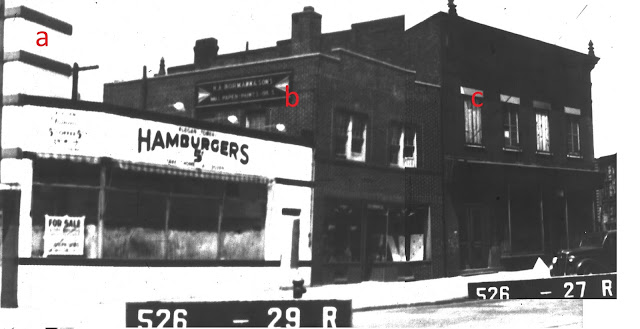 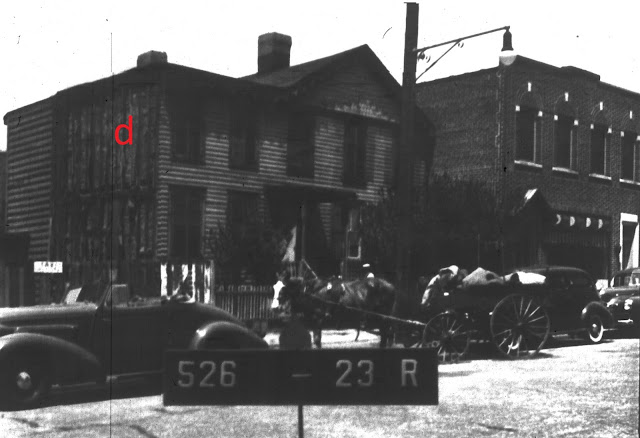 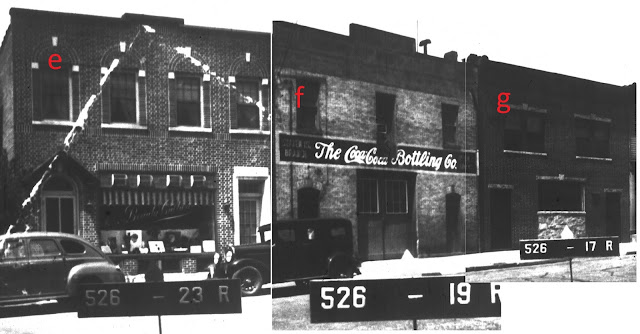 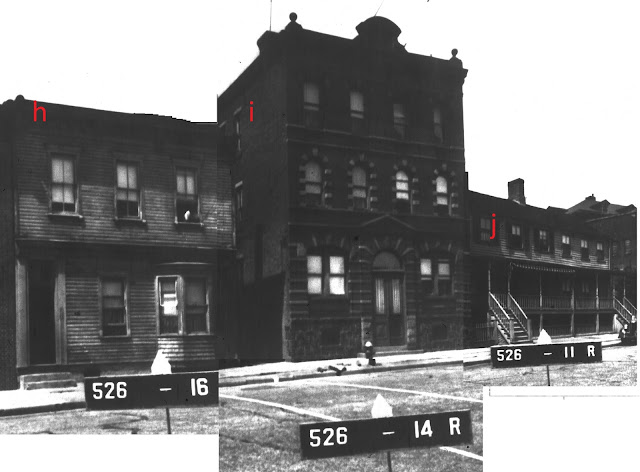 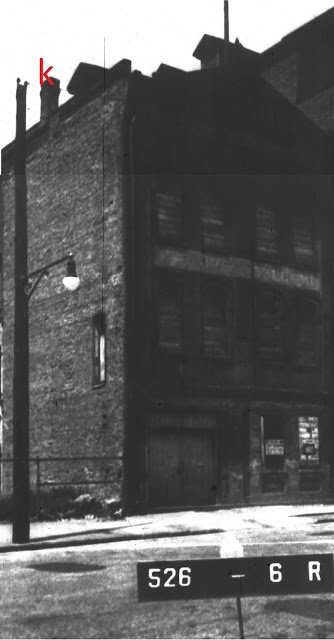 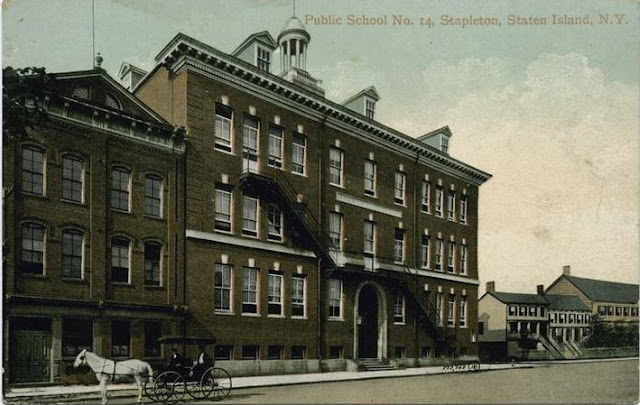 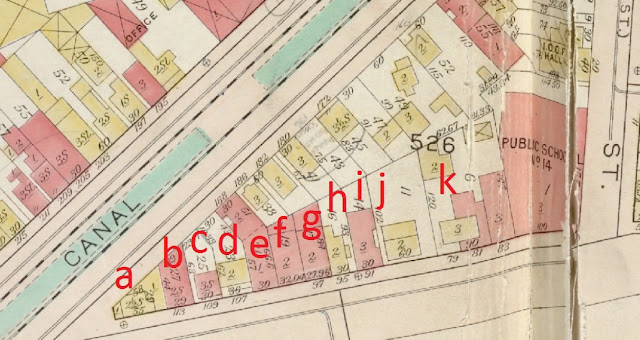 Posted by The Wasp at Thursday, June 18, 2015 No comments: Links to this post

When I was a kid in the early seventies, Canal Street along the park was still an active business strip. There was an Army & Navy store, several shoe stores, and, of course, the Store of a Million Items. There were others but I can't remember them.

Now, it's a sort of run down patch. Many of the original buildings have been torn down. Sure, there's a new building but businesswise, Canal's a bit of a bust these days.

Looking for something else the other day in the CSI SI Archives, I came across a picture of the Store of a Million Items. Taking a few extra minutes, I looked at the rest of the block and couldn't really believe what I saw. Clearly Canal Street along Tappen Park had been more than just a commercial strip, but an incredibly busy and successful one. 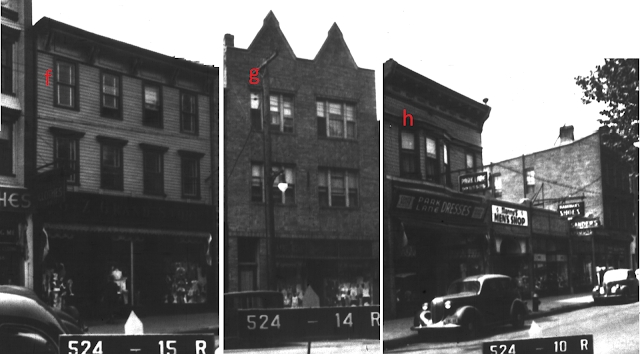 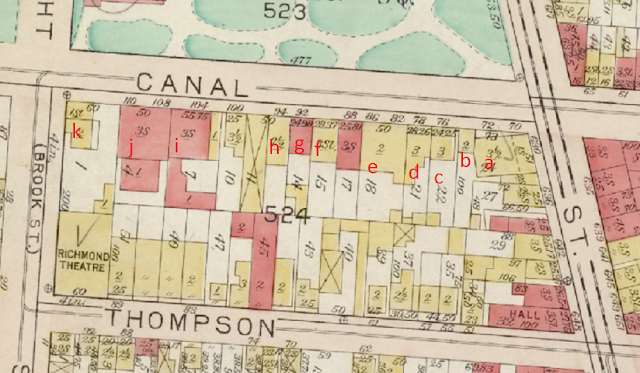 Never having had any reason to walk on the residential blocks between Broad and Van Duzer Streets, I never realized that they were part of the real hear of Stapleton. This was (and still is) where people actually live. Broad and Bay are lined with stores. Like the backstreets demolished for the Projects, these are the streets of one and two-family houses. Here's what one blocked looked liked circa 1940. 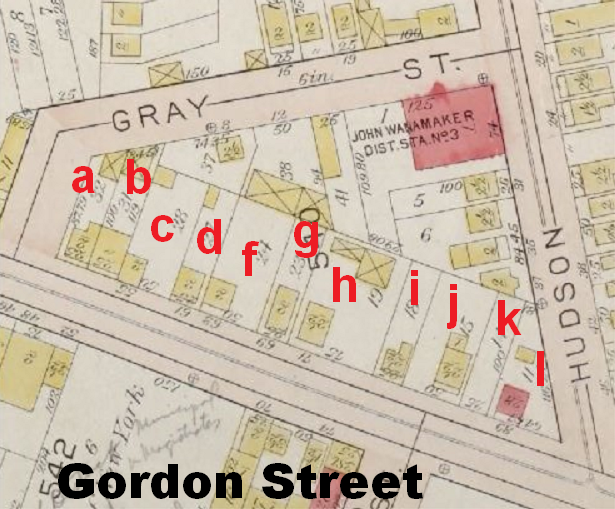