It's been awhile since I've posted (holidays, new contractor), so here's a great big West New Brighton post. Today, it's only a sidewalk between buildings, but once upon a time a street called Richmond Street ran north from Castleton Avenue between Broadway and Alaska Street. State Street cut across Castleton and ran north for another two blocks before ending at West Union Street, itself a lost street. 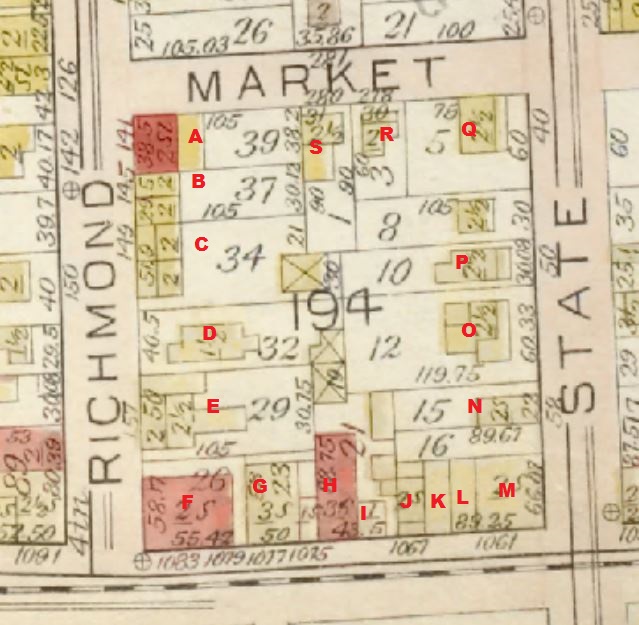 This block is an interesting one. Starting from the northwest corner, there's a row of multi-unit buildings followed by a bowling alley/restaurant, then another apartment.
Coming around the corner to Castleton, there's a densely packed block of stores with apartments overhead. It's hard to read all the signs and awnings, but there's an Italian American grocery, a hardware store, a jeweler, and finally a Roulston's. The latter was a widespread grocery chain (about 300 stores in the forties. When its founder died, the family sold off the property).

Looping back around the block, down State Street and around to Market Street, there are two more businesses (the first being a barbershop) and then a run of houses. 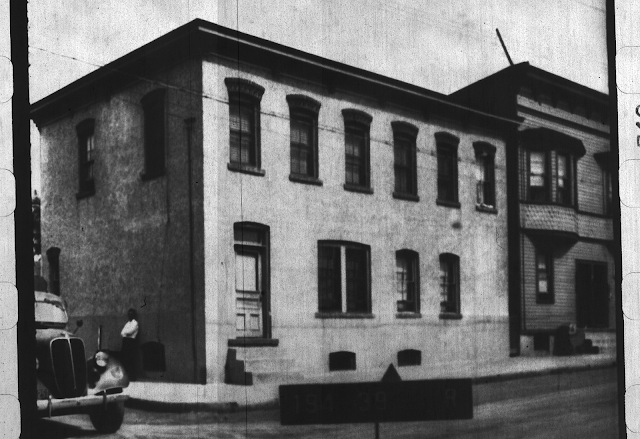 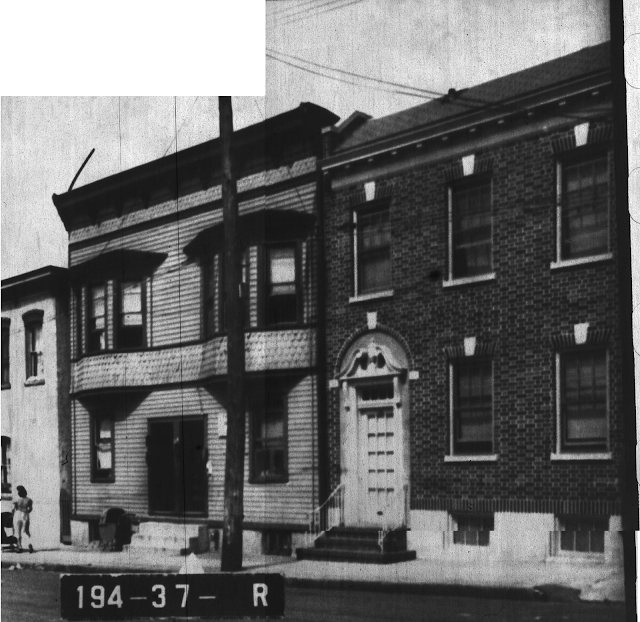 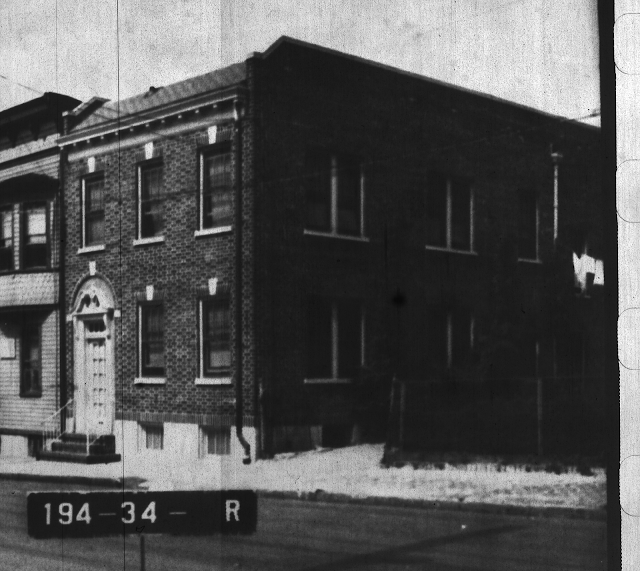 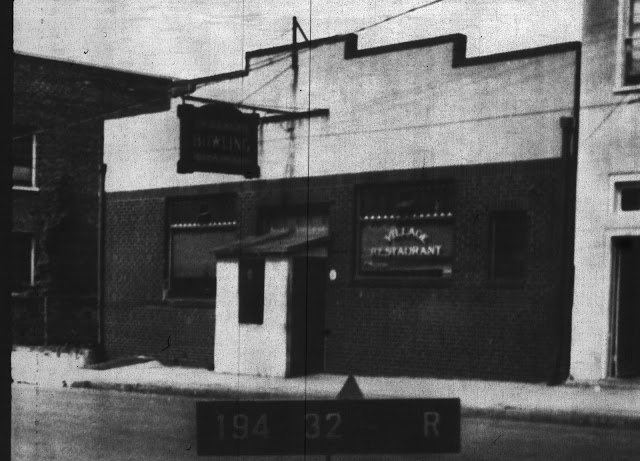 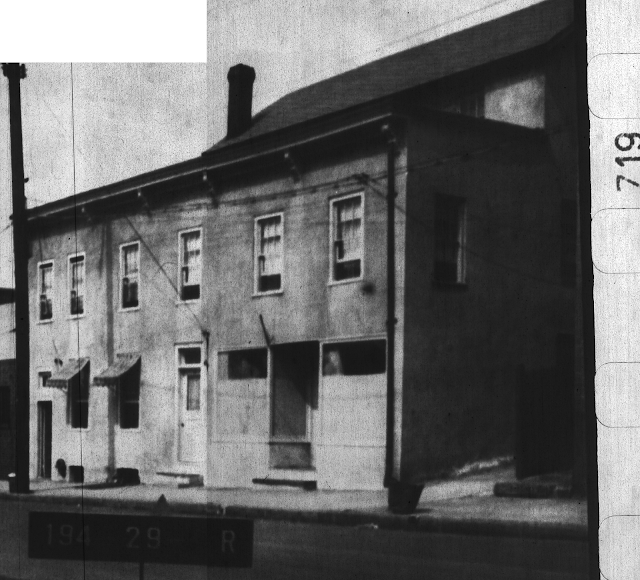 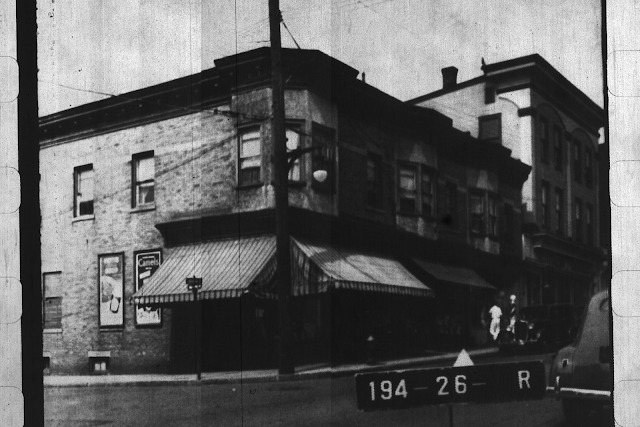 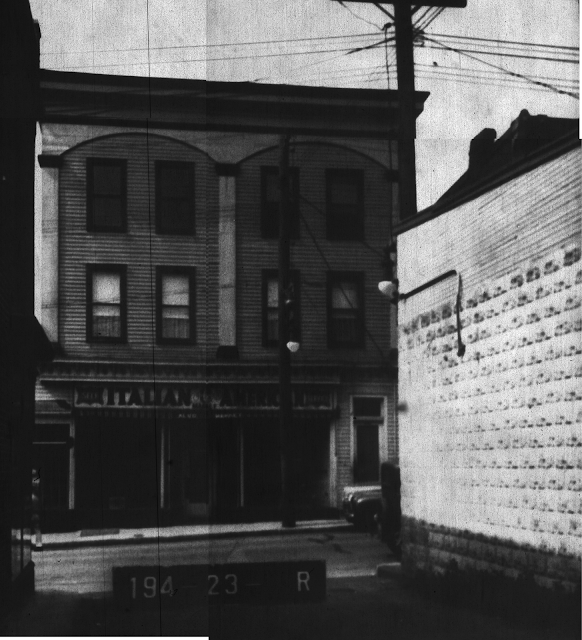 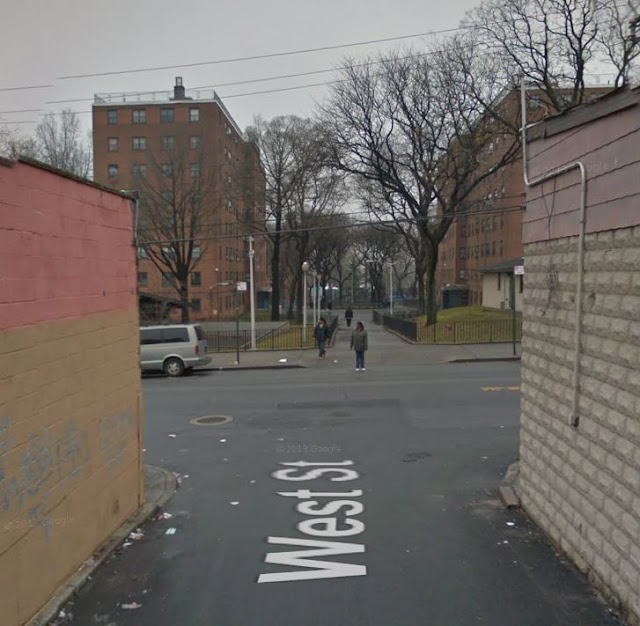 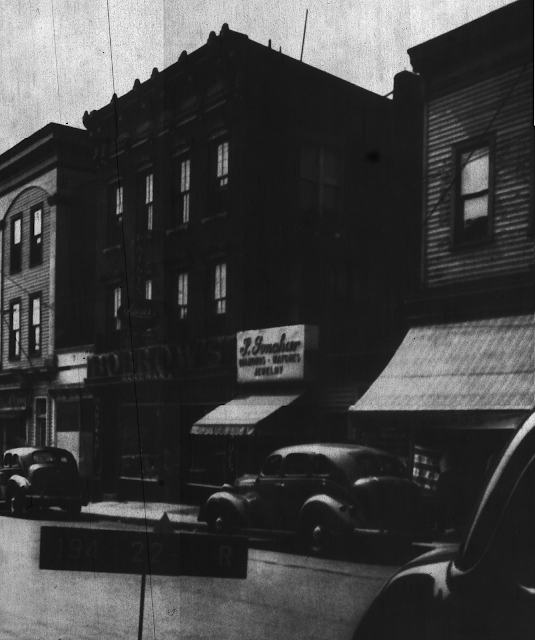 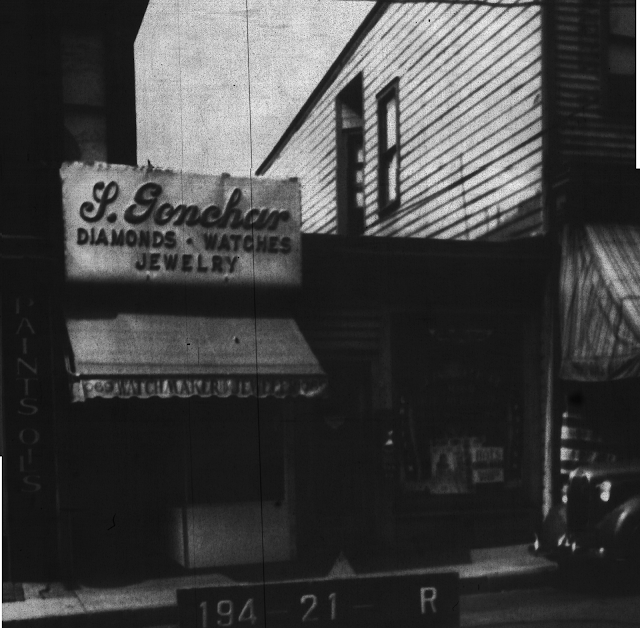 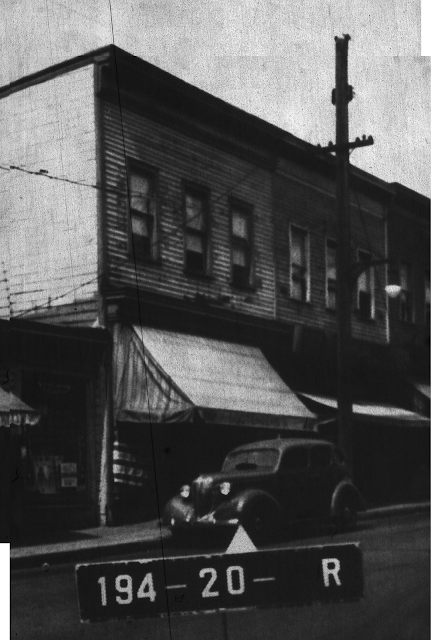 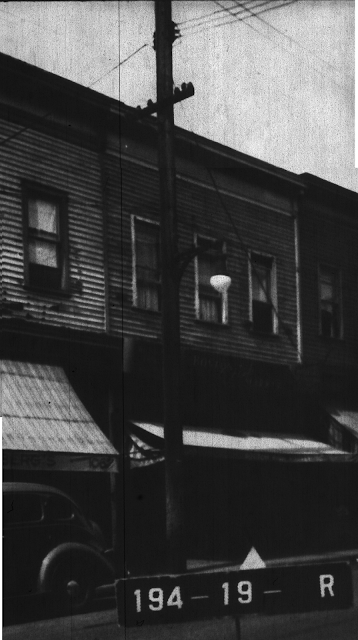 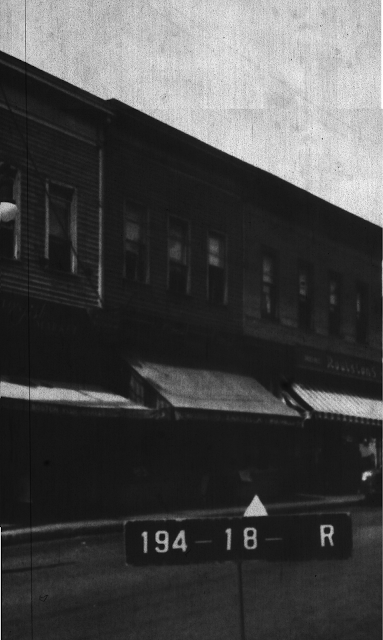 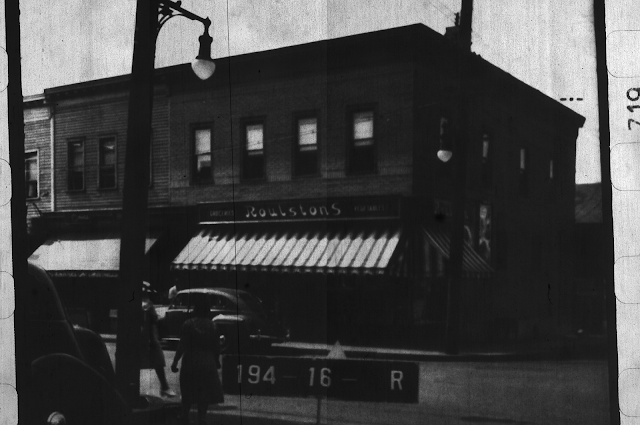 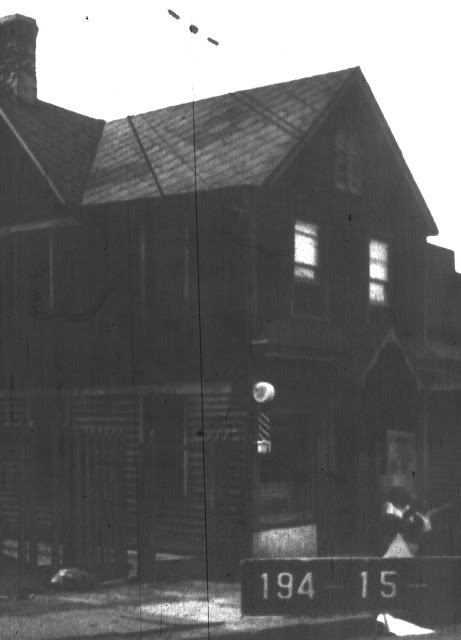 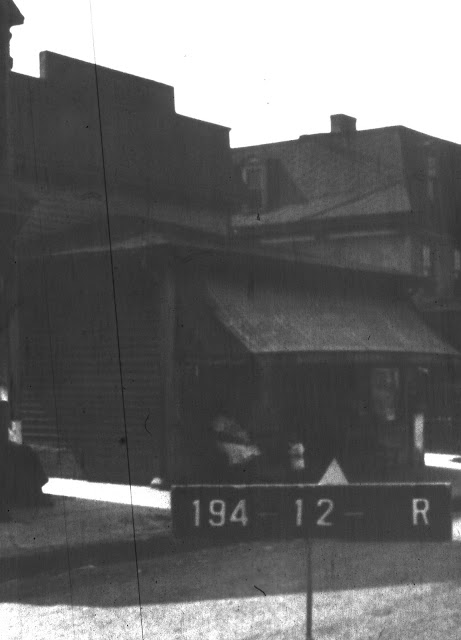 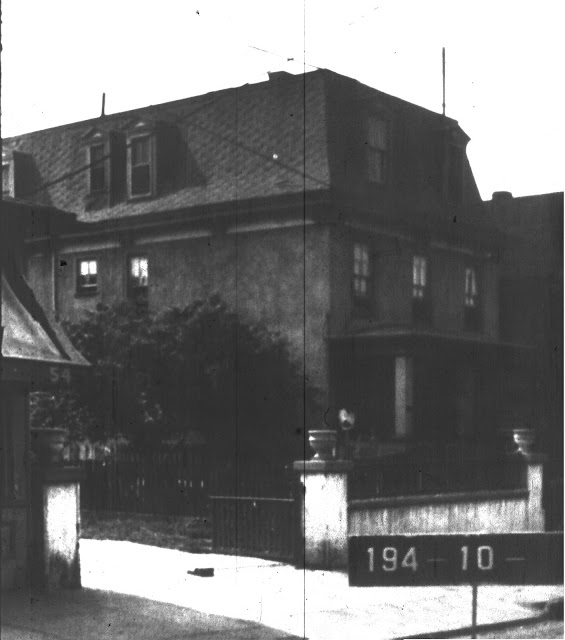 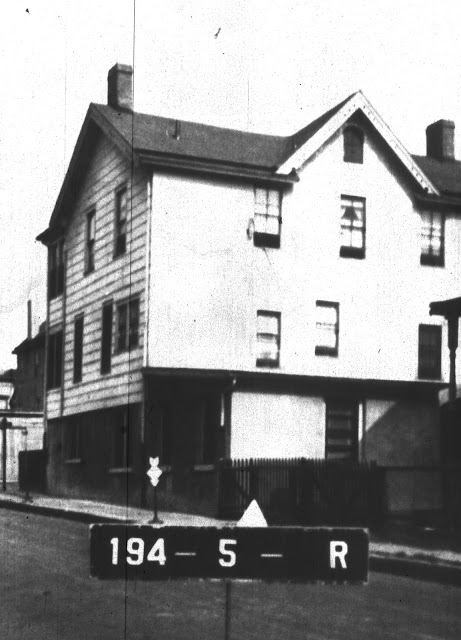 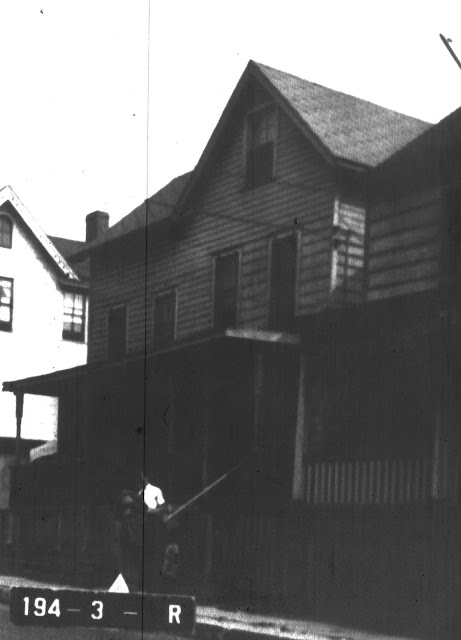 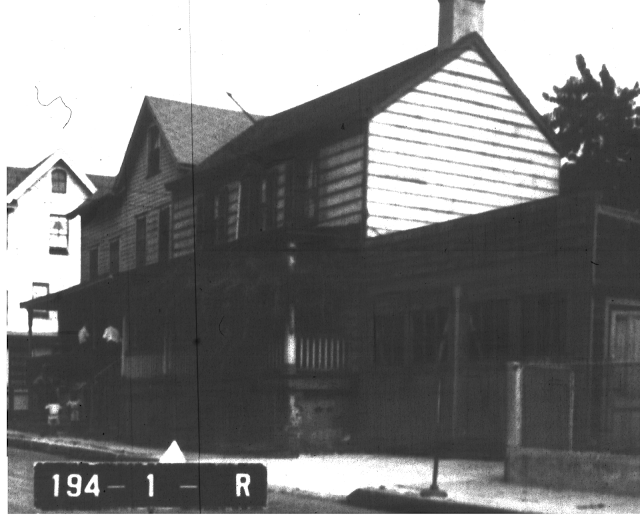 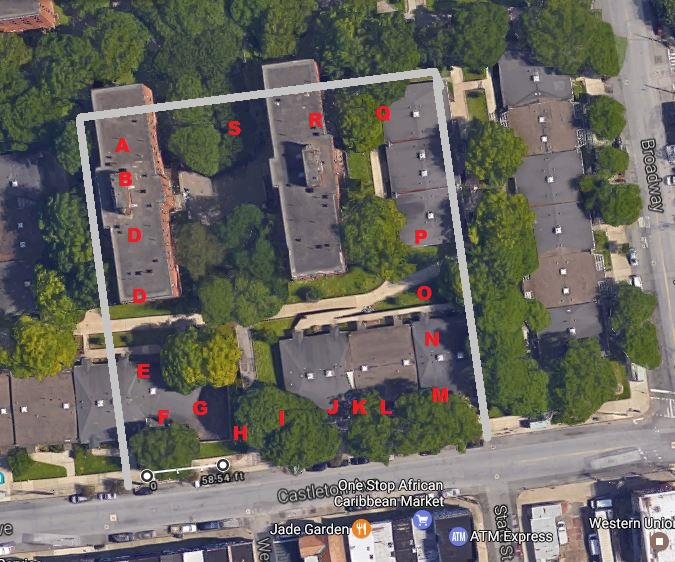 Posted by The Wasp at Thursday, February 16, 2017 No comments: Links to this post