While I'm a Wasp on my father's side, on my mother's I'm of  mixed Scandinavian blood only two generations off the boats.  My maternal grandmother's father was Swede Finn with a Norwegian mother.  My maternal grandfather was Norwegian and Danish.  He was raised in Sweden where his father had moved the family in search of a better life.
I grew up with only a few stories about the old countries and fewer examples of their cultures.  Most of what I got consisted of my grandfather telling how great Sweden's social safety net was (even though he'd never move there because he didn't like paying taxes) or my grandmother telling me about seeing tomtegubbens.
The only time I ever heard Swedish spoke was when my grandparents argued.  My grandmother got a Norwegian-American newspaper but I never looked at it beyond its blue viking ship logo.
Once upon a time, though, Staten Island was practically overrun with all sorts of Scandinavians.  Mostly Norwegians and mostly in Port Richmond.  The churches they founded still remain (most notably Zion Lutheran and Salem Evangelical Free) as do the two Sons of Norway lodges.
Swedes were here in much lower numbers.  Still, like their Norwegian brethren, a little of their legacy remains.  The most explicitly Swedish thing, the Swedish Home for the Aged over in Sunnyside, was only shut down in the past three or four years.  It didn't have enough residents to remain in operation. 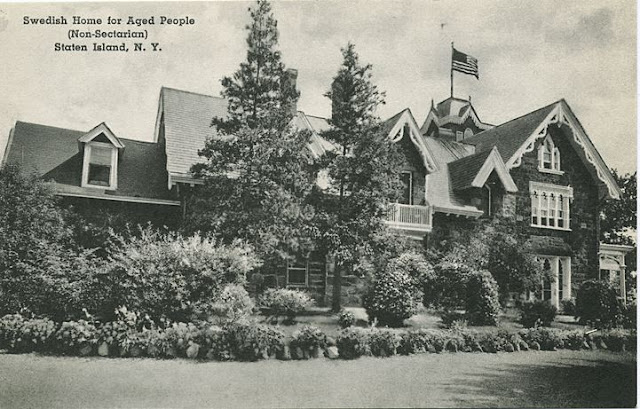 Its centerpiece, a house once owned by the Vanderbilts, was torn down in the face of a request for landmark status from the preservationists.  It might have survived if some sort of reasonable accommodation had been made with the new owners but that approach appears anathema to the preservationists.
The most concrete remnant of their duration here is St. Paul's/St. Luke's Lutheran Church on Decker and Catherine in Port Richmond.  According to Leng and Davis, the congregation got its start on March 15, 1905 and met in the Odd Fellows Hall in Port Richmond or the original Norwegian Our Savior on Nicholas Avenue before building its own church on Decker and Catherine Avenues.  The present building was opened in 1911.  Among its early pastors were Augustus Olson, Nester Johansen and A.J. Ostlin. 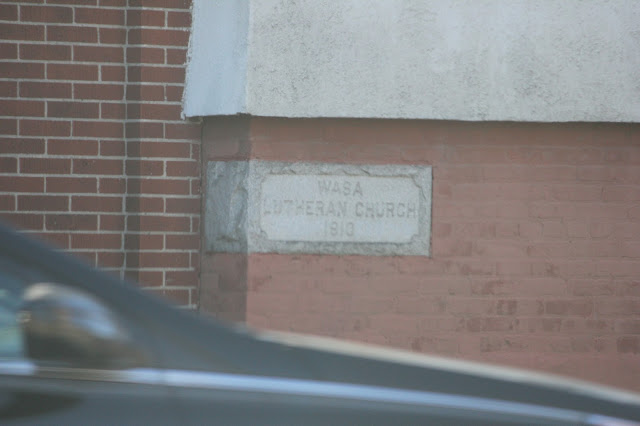 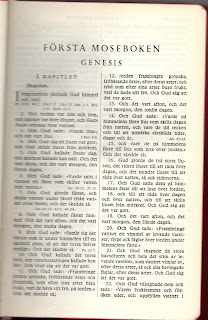 Today it's got a small, faltering congregation, many of whom are of Swedish heritage.  I own a copy of one of the church's last Swedish Bibles.  I was allowed to take it because no one can read it anymore (including me). 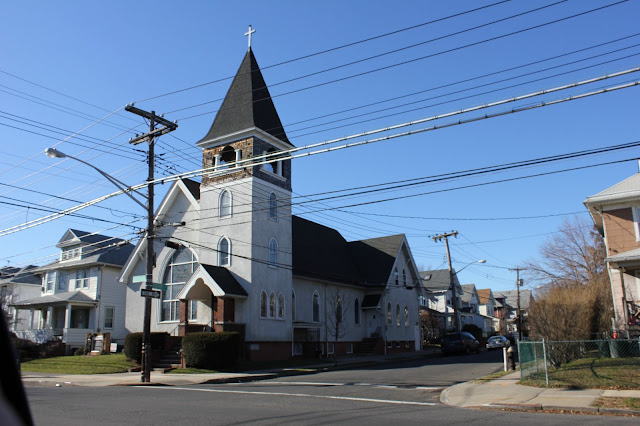 Recently I learned of another surviving symbol of the Swedes sojourn on the Island.  My aunt told me my grandfather belonged to something called Svea Lodge of the Swedish society, the Order of Vasa.  They met in the building now used by the Alzheimer's Association. 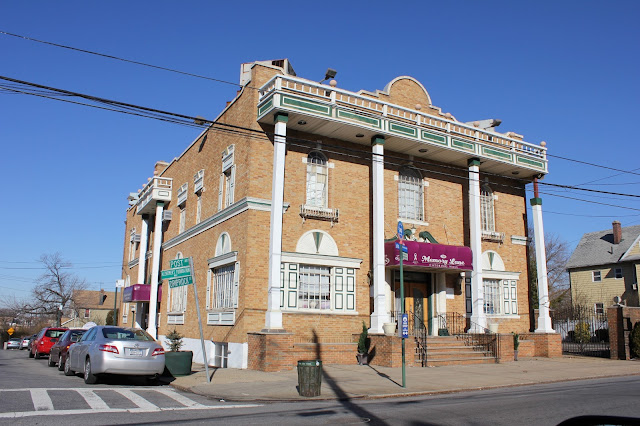 A little research in my prized Leng and Davis books told me that not only had Svea Lodge met there but they had actually built the building.  I wonder if under the marquees their something indicating the building's initial function. 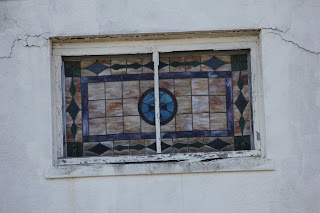 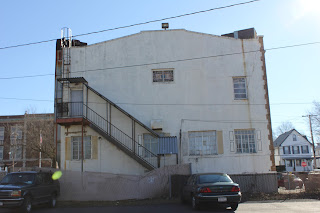 UPDATE:  Well, I'm all red faced.  I always thought my maternal grandmother's mom was Norwegian.  Wrong!  Turns out she was just another Swede Finn.  And my grandfather was raised in Sweden by his grandmother.  That's why, when my grandparents argued, it was in Swedish.  It's probably the only time I ever heard it spoken in their house.
Posted by The Wasp at Friday, January 18, 2013 10 comments: Links to this post