The West Brighton Projects Project: Part One - west side of State Street between Market and West Union Streets

While I haven't finished the Stapleton Projects Project yet, I was inspired to start this second Projects Project by a picture posted on Facebook the other day. It was of mass being celebrated in the old St. Benedicta Roman Catholic Church, one of the casualties of the construction of the West Brighton Projects in the early sixties.

I'm swiping the picture, but I highly recommend following this link to the original posting at FB. The poster and several commenters provide some valuable information about the lost neighborhood and the church. 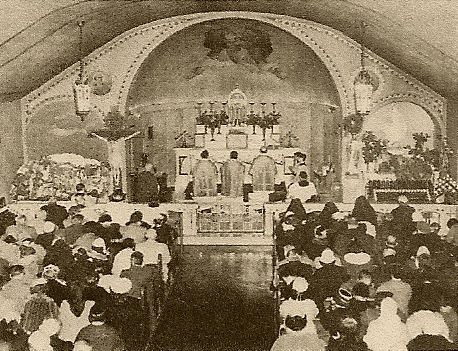 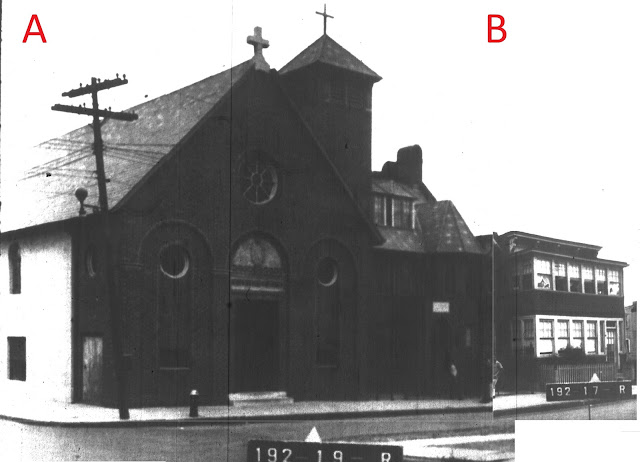 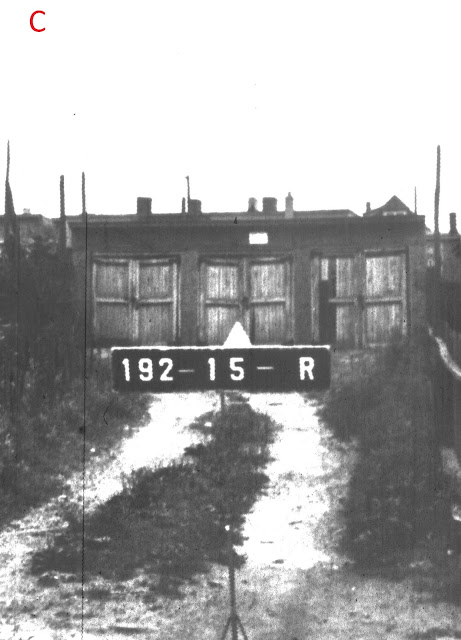 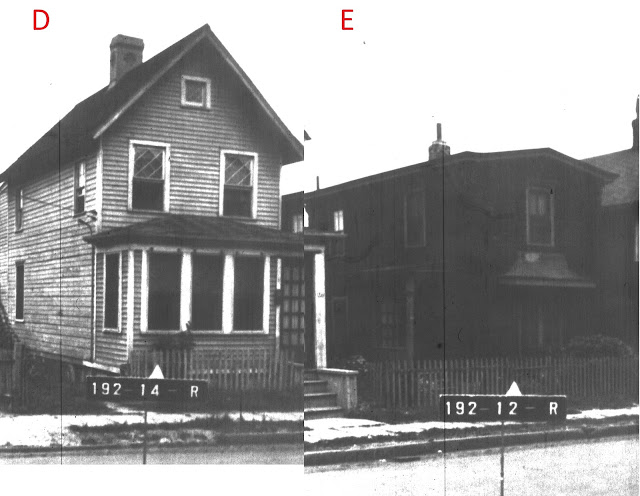 The part of West New Brighton destroyed was smaller than that which was razed in Stapleton. The residences were smaller, and so far, I haven't come across too many big multi-family buildings like in Stapleton. There isn't the commercial-residential mix here either as in Stapleton. The stores appear to have been mostly found out on Castleton Avenue and Broadway. 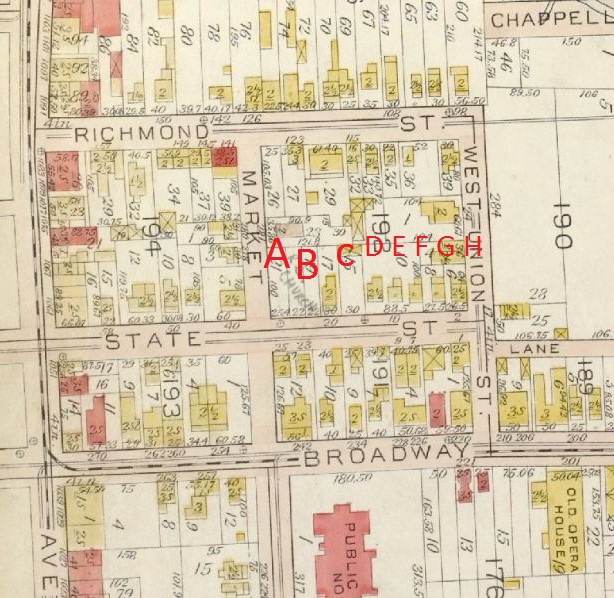 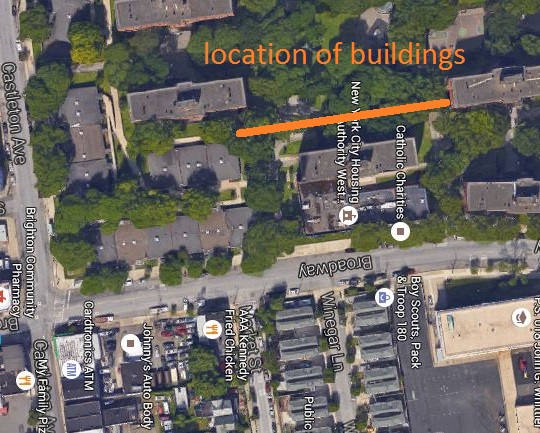