I find these blocks of Henderson Avenue pretty interesting. Even though these buildings weren't demolished to make way for the West Brighton Projects, not a single one remains on the block  between Broadway and Chappell, except for the AME church. Presumably, they some were torn down for the construction of Cpl. Thompson Park in the mid-seventies.

On the second block, between Chappell and Alaska, all three buildings remain. The first, Lot 27, has even had a little building built alongside it. 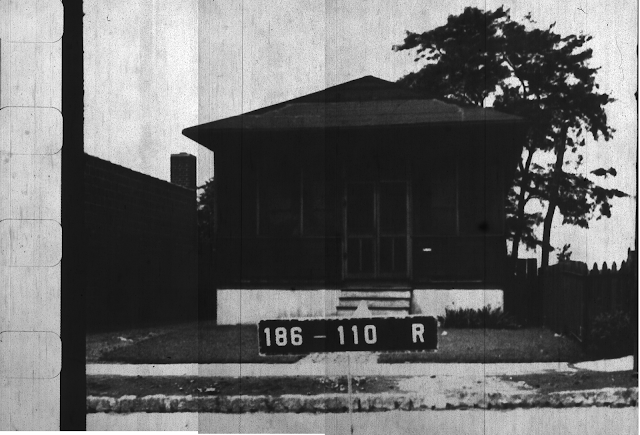 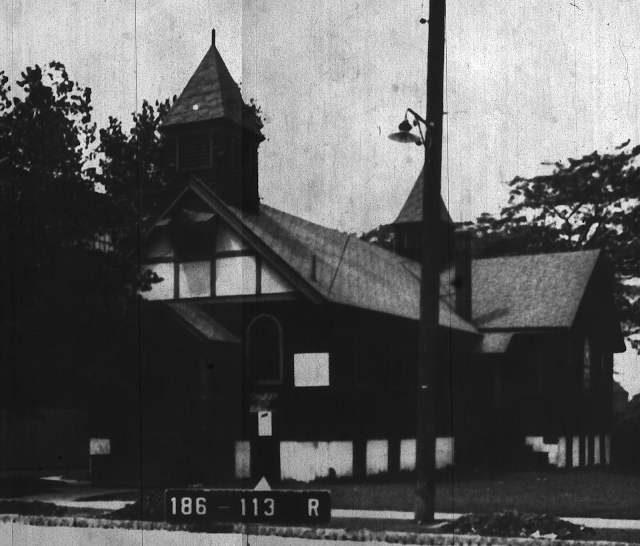 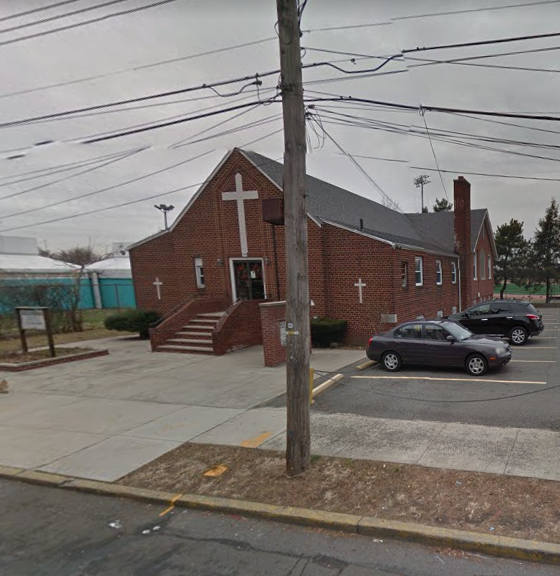 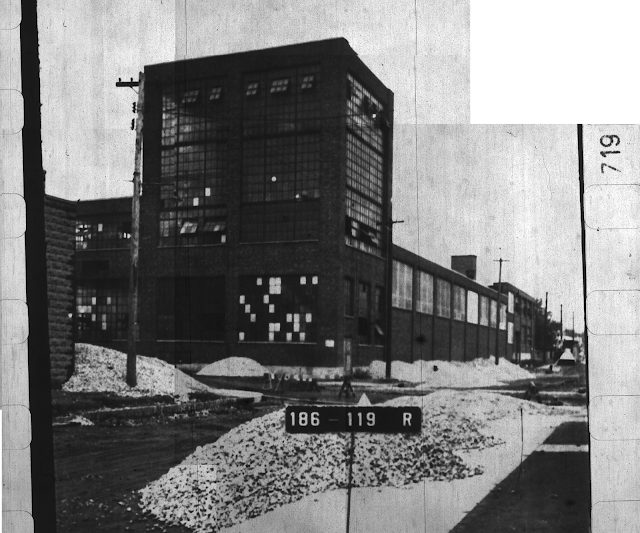 This building confounds me. It was big, really big, and now it's completely gone. It's not on the 1917 map and now it's completely gone. Corporal Thompson Park was started in the mid-seventies, so how long was this building in existence? Forty, fifty years? It seems strange for such a big building to come and go so shortly. If you have any idea of what it was, please let me know. 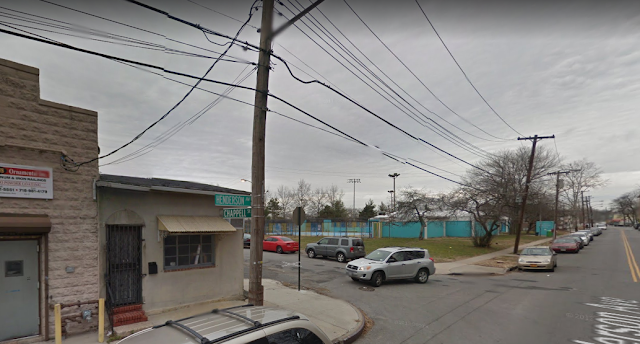 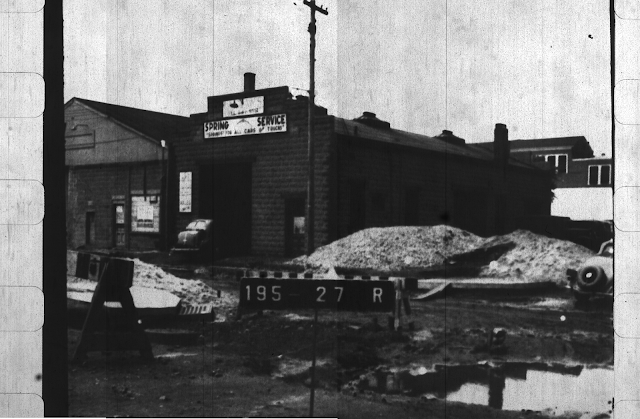 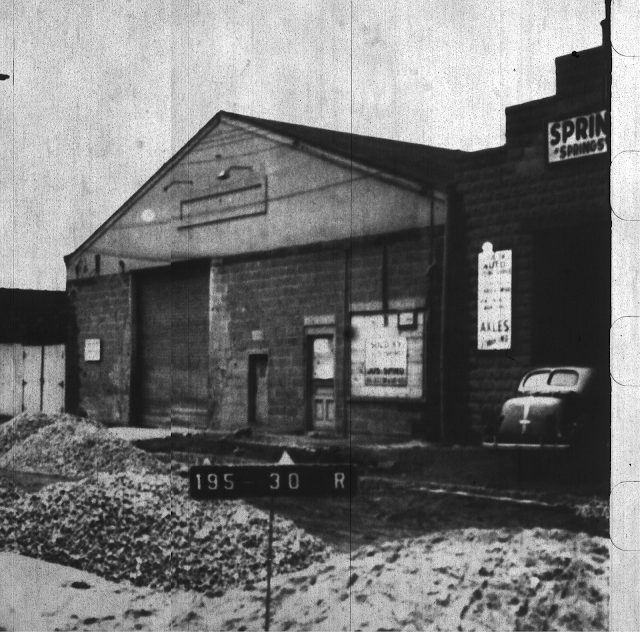 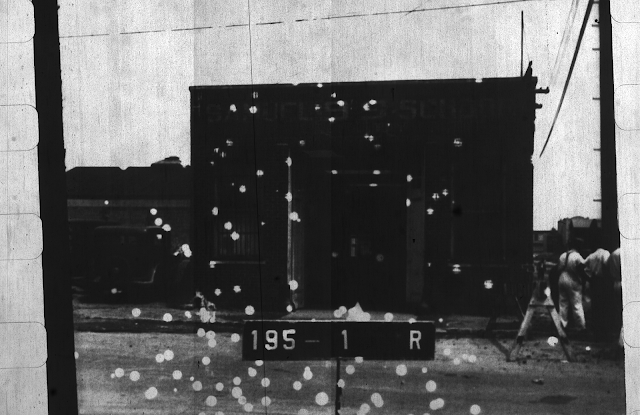 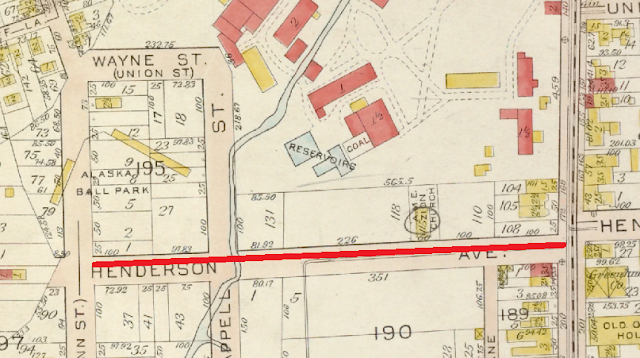 For years, one of the buildings you have posted was Hans Auto Repair, located on the corner of Alaska and Henderson. Hans Ulmner was a crack VW mechanic with a legendary personality. Mid-block next to the AME church was Paul Miller Cleaners.

I remember seeing signs for his shop and hearing from people who used him. Several folks had nice things to say about him over at facebook. So, was the Paul Miller in the small brick building?