Here's a set of Yesterday and Today pictures. It's the Capitol Theater on Broadway just above the corner of Castleton Avenue. One of aunt's told me about going to the movies there and then getting ice cream at a shop next door. I'll venture a guess that it was in the building in the left of the picture. 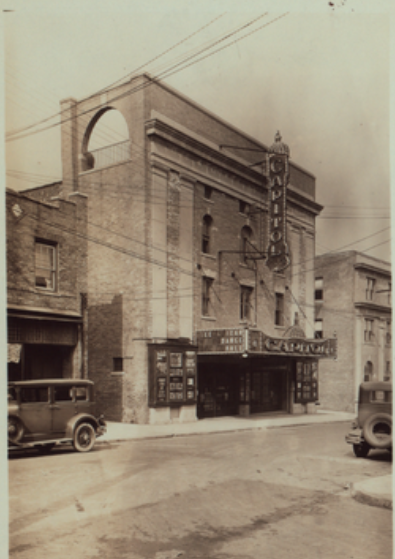 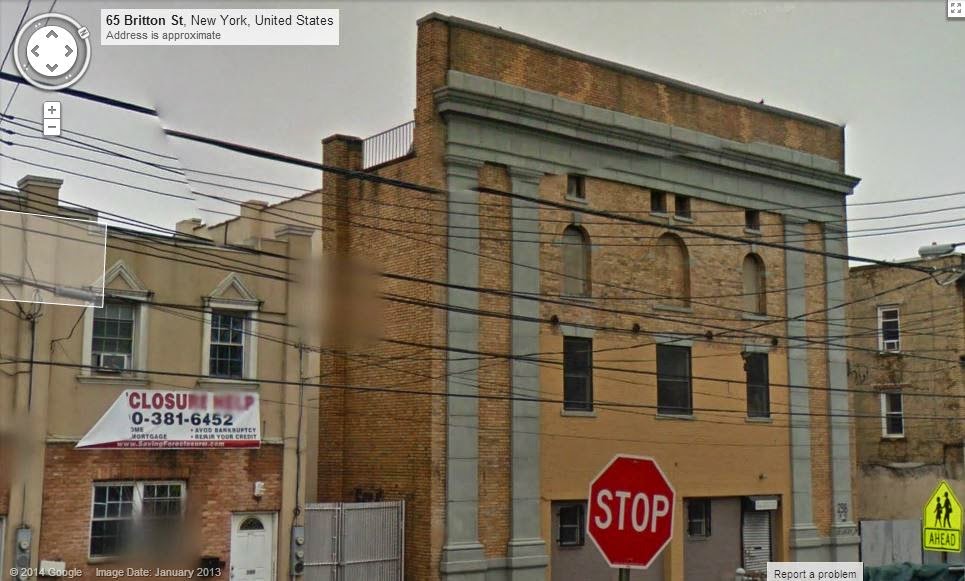 You can see it had large windows and a striped awning. One of the most common changes to many old commercial buildings is their conversion to residential use. The large display windows are simply removed and space bricked up.

Take a look around some day for similar buildings. It's interesting to realize how many neighborhoods had little stores sprinkled through them. The same sort of centralized shopping districts that killed the shopping districts (ex., Stapleton, Port Richmond, etc.) probably put the end to them as well.
Posted by The Wasp at Saturday, October 25, 2014