Like Stapleton, Port Richmond was a major shopping district on the North Shore thru the mid-seventies. Like Stapleton, it once had several theaters gracing its streets, drawing people to to the area in great numbers. First the Plaza (Forest Avenue Shoppers' Town), then the Staten Island Mall killed Port Richmond dead.

The commercial strip staggered on for years, at one point trying to keep itself alive as a furniture store hub. Only the advent of Mexican immigration seems to have revived it, though not in a way I imagine anybody anticipated.

While I'm going to concentrate on the three theaters, this map provides a great sense of where Port Richmond's cultural hub was located. In addition to the theaters, there are several churches and fraternal organizations. 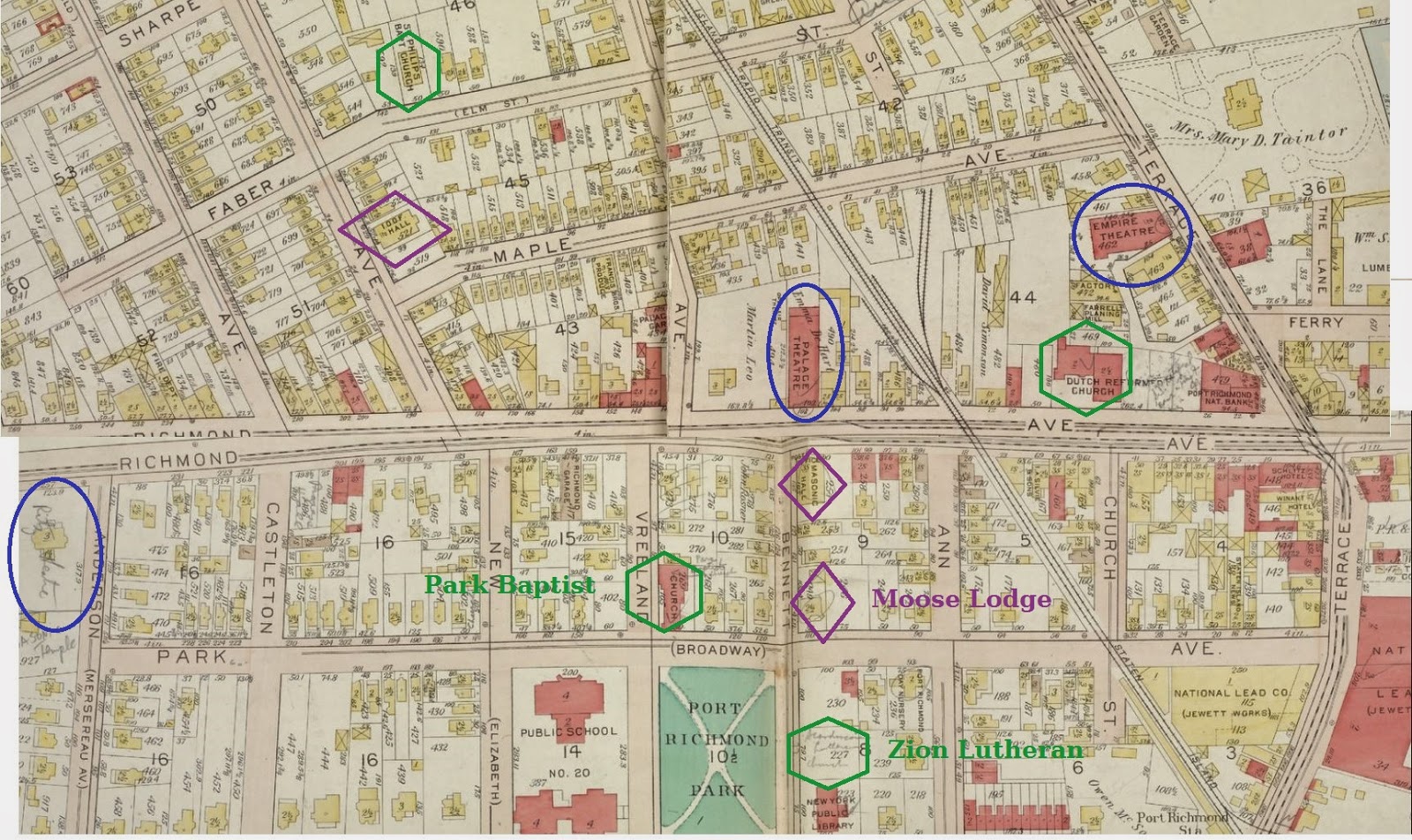 I've written several posts on Port Richmond's churches, but here's a recap. St. Philip's Baptist was (and still is) and African-American church. Today, it's located in the old Zion Lutheran Church. In keeping with Port Richmond's long history of immigrant residents, St. Philip's original location was purchased by an Indian Mar Thoma congregation. Zion was built by Norwegian immigrants, with their first building on Avenue B, then the building on Bennett Street, before moving out of the neighbor and into Westerleigh.

The Park Baptist Church was built on the corner of Vreeland and Park. The magnificent Dutch Reformed Church still stands watch at the foot of (Port) Richmond Avenue just a few blocks from the Terrace. Just off the top right edge of the map is St. Mary's of the Assumption Catholic Church.

I've written about the fraternal groups in Port Richmond in the past. Here you can see where the two largest were located in relation to the churches and theaters: the Masonic Lodge (which later moved a few blocks away to Anderson Avenue into a beautiful neo-classical building which in a wonderful, ironic turn, became the CYO's main building) and the International Order of Odd Fellows.

So here are the theaters. Follow the links to full histories and other cool photos from the very good site, Cinema Treasures.


The largest theater, and the one with the coolest history (because it served as a great rock venue), was the Ritz on the corner of Anderson Avenue. Built in 1924, it was a latecomer and only makes it on to the above map as a name in pencil. The building's still there, and apparently remnants of its glorious past linger on in the form of colorful murals. 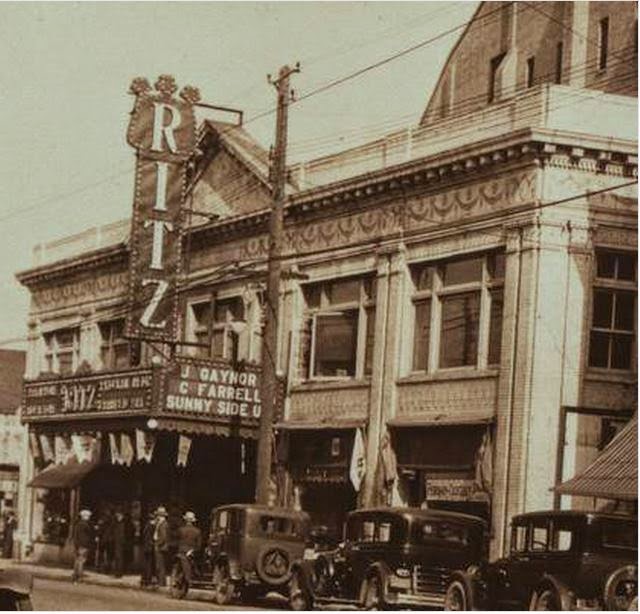 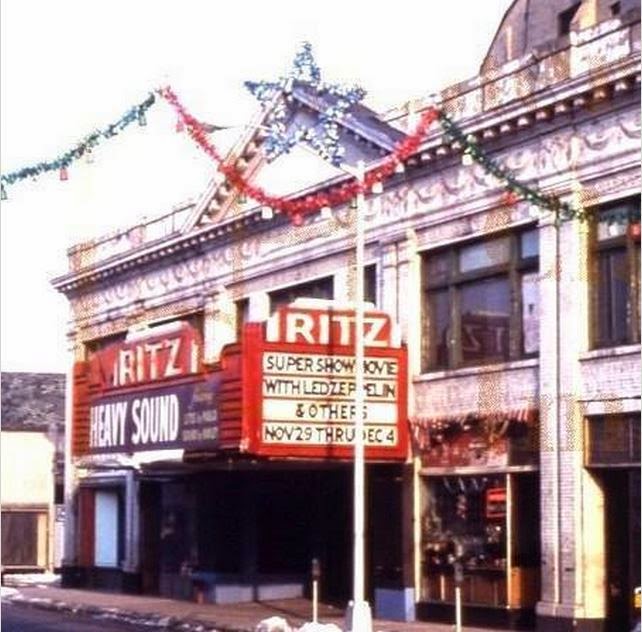 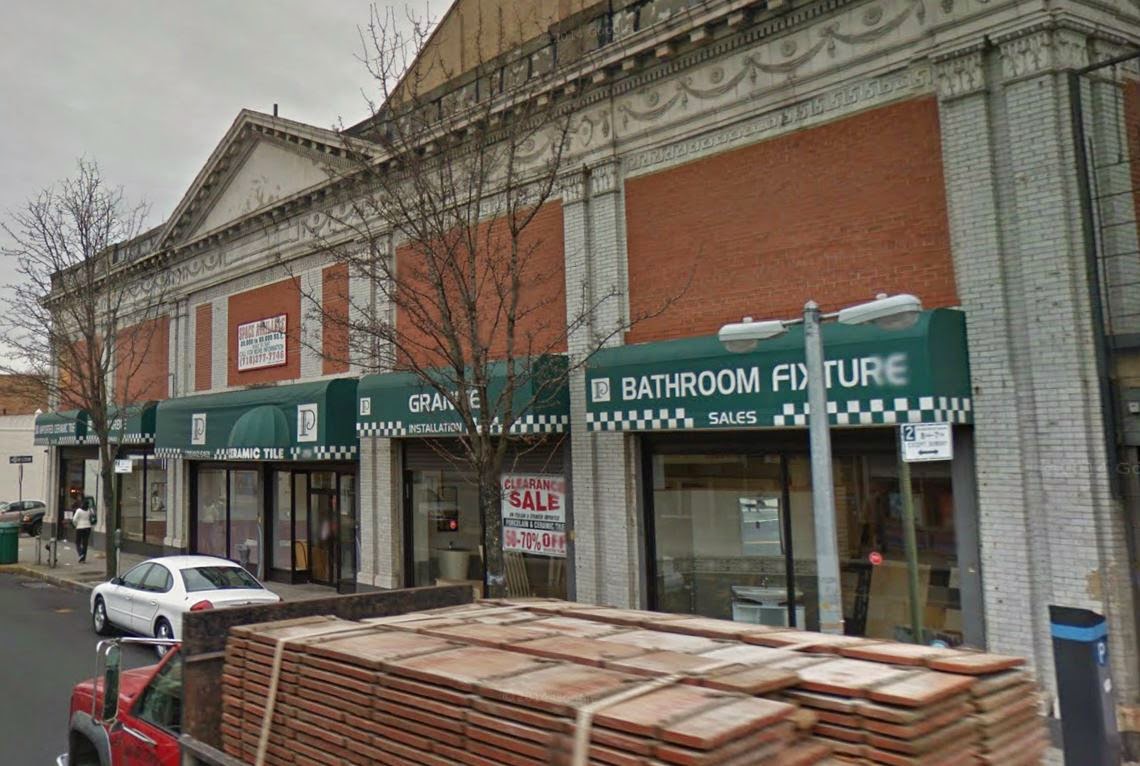 The Palace Theater is gone. Opened in 1916, it only made it to 1950 as a theater. I have no idea when it was demolished. It was located at 108 Richmond Avenue, opposite Bennett Street. Sadly, in this first picture, it's showing The Cocoanuts, the Marx Brothers first full-length movie. It's not as bad as Go West or Love Happy but it's pretty weak. It does have the viaduct bit, so it's got that going for itself. 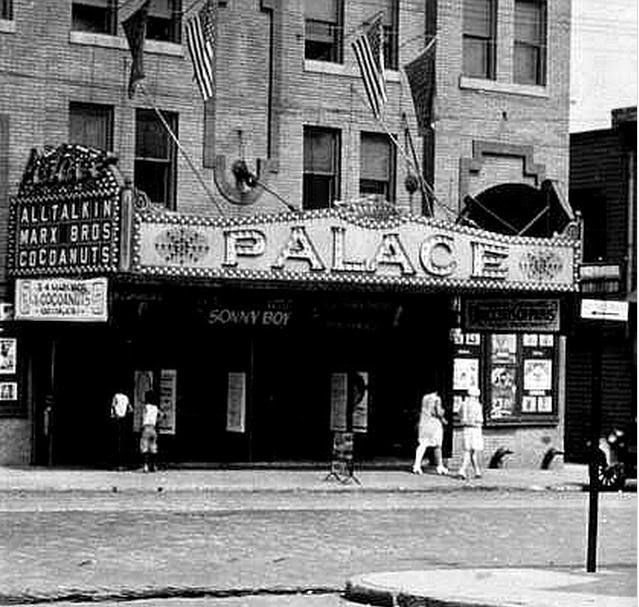 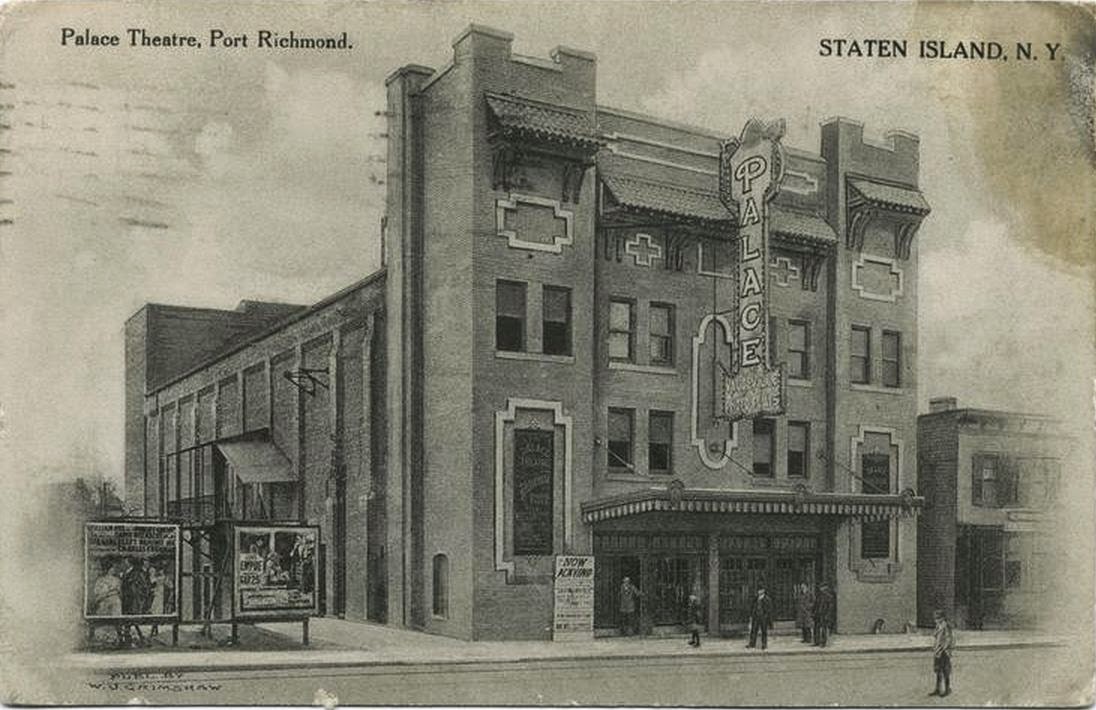 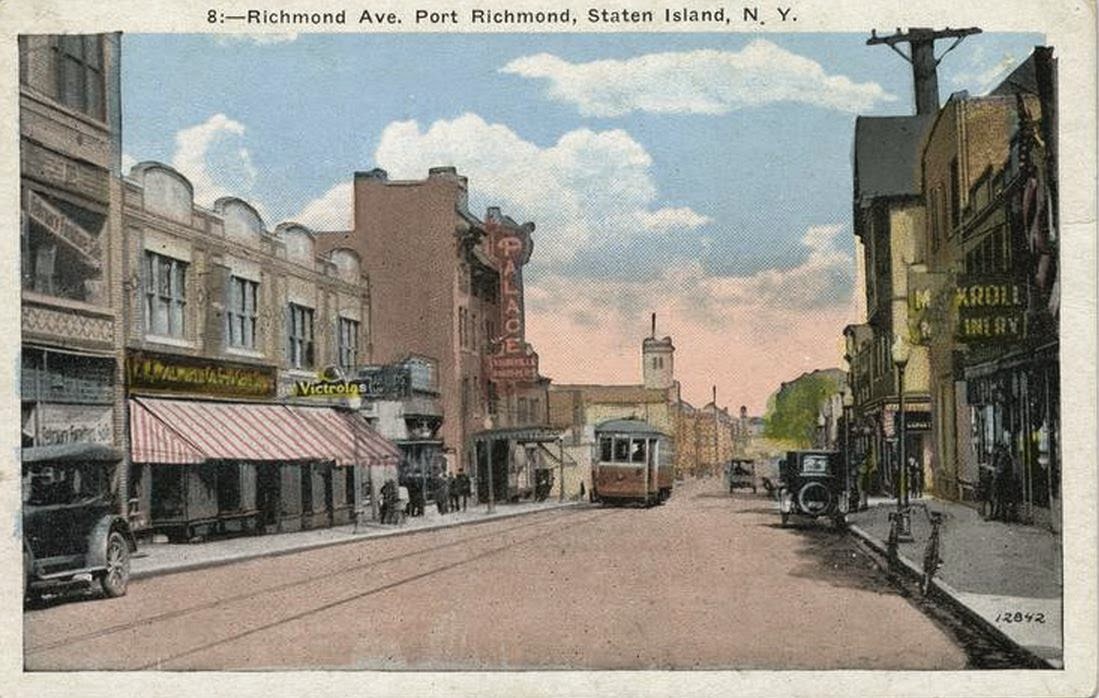 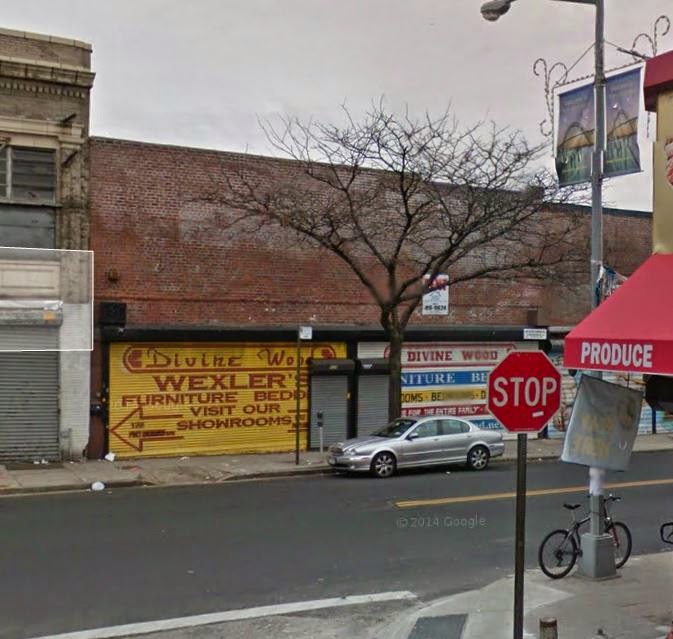 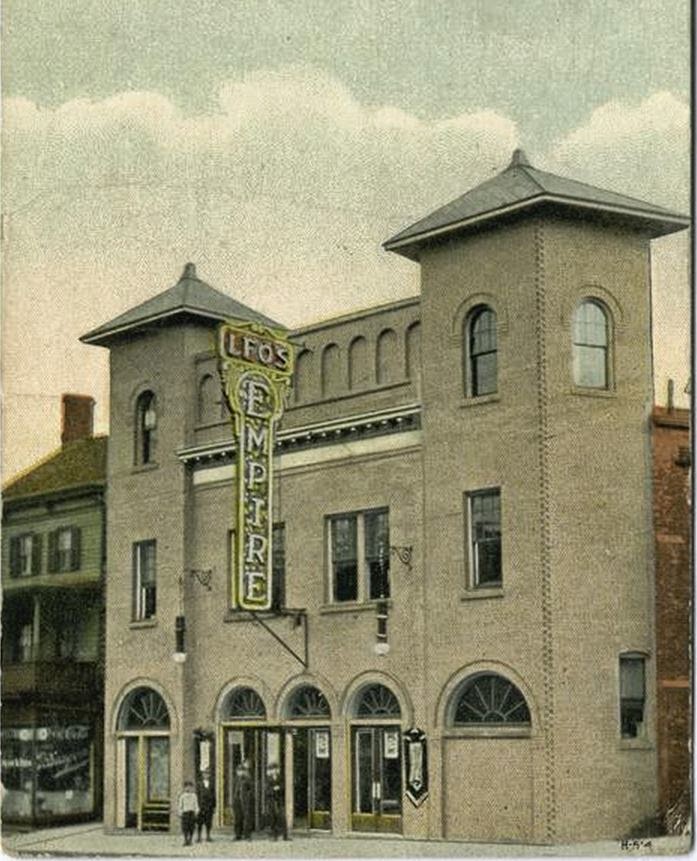 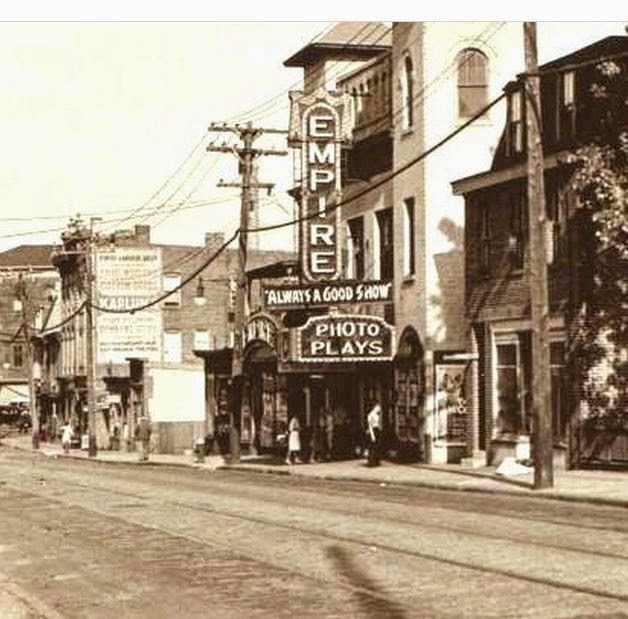 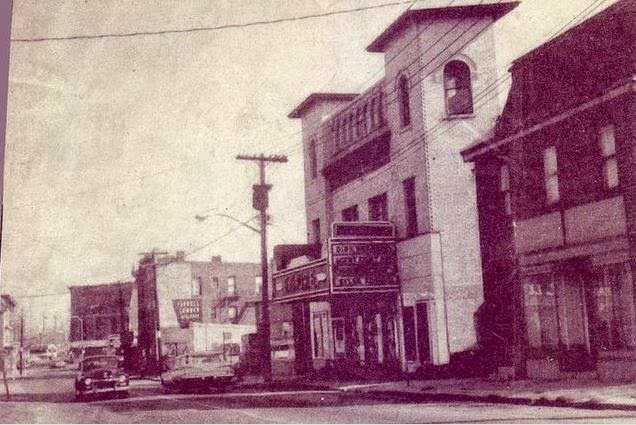 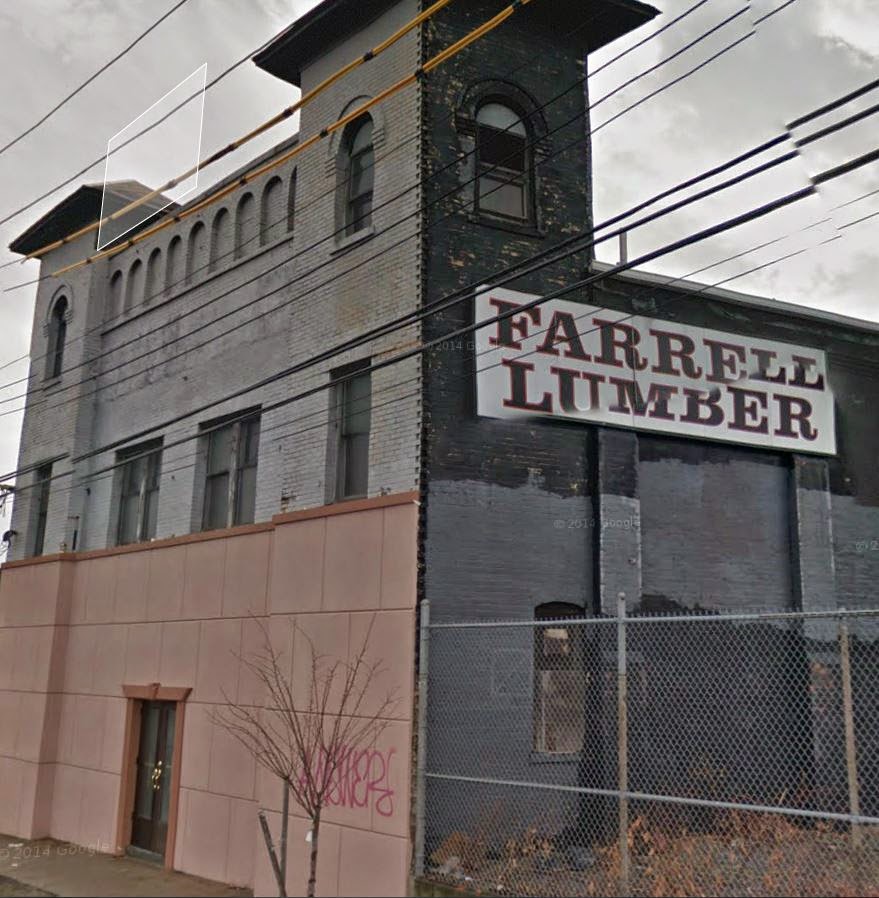 While it's easy to blame the Forest Ave Plaza and the SI Mall for Port Richmond's demise, I seriously think World War II did something to the American psyche. After the soldiers got home, they wanted EVERYTHING to be new and different. New cars, new homes, new suburban neighborhoods. You can't really blame the two shopping malls because they were just catering to a clientele that wanted to shop somewhere besides their grandparents' old haunts. The population of Staten Island has more than doubles in the past 50 years, so Port Richmond should have/could have reinvented itself to serve the extra thousands of residents, but it didn't.

It tried back in the eighties and early nineties but being the furniture vented of the North Shore didn't cut it. At least the Mexican immigrants have revitalized it as a local commercial strip. I wish the city would do it's share maintaining it.