Recently, I've become interested in the infamous tenement collapse on New Street in the summer of 1937. This New Street wasn't the one in Port Richmond, instead it was a little dead end street off of Jersey Street roughly where the entrance to 81 Jersey Street is today. It was a horrible disaster, killing 19 people, and I'll write more about it in the future.

Right now, I'm putting together pictures of the buildings that were down in the valley between Jersey Street and Westervelt Avenue. New Street, Henry Street, and James Street, all no longer in existence, were situated below the level of Jersey Street. That was part of the reason the tenement collapsed, their basements having filled up with over ten feet of water during a torrential downpour.

Henry Street ran north from Cleveland Street to James Street, behind 131 and 151 Jersey Street. Between the maps and the photos are 23 years. In that time, several of these buildings were constructed and several more vanished - whether from demolition or fire, I have no way of telling. There's a little more of a ramshackle quality to a few of these buildings than the vanished streets of Stapleton and West New Brighton. As I've written before, I think it's due to the greater age of the neighborhood, but I'm only guessing. 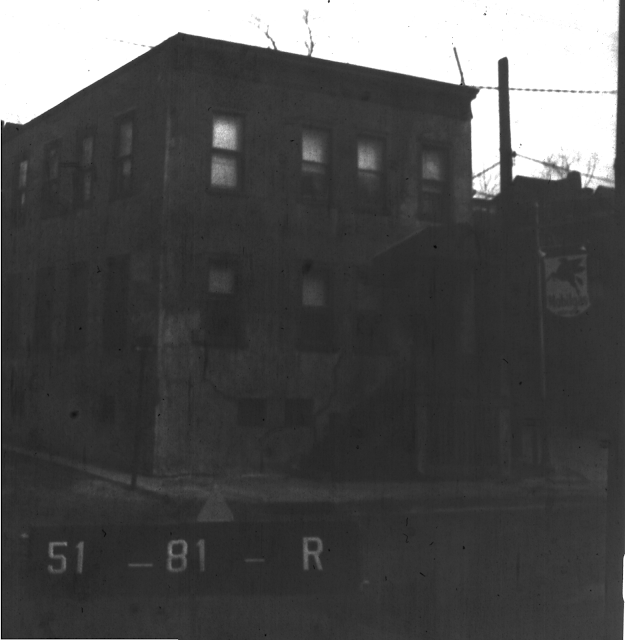 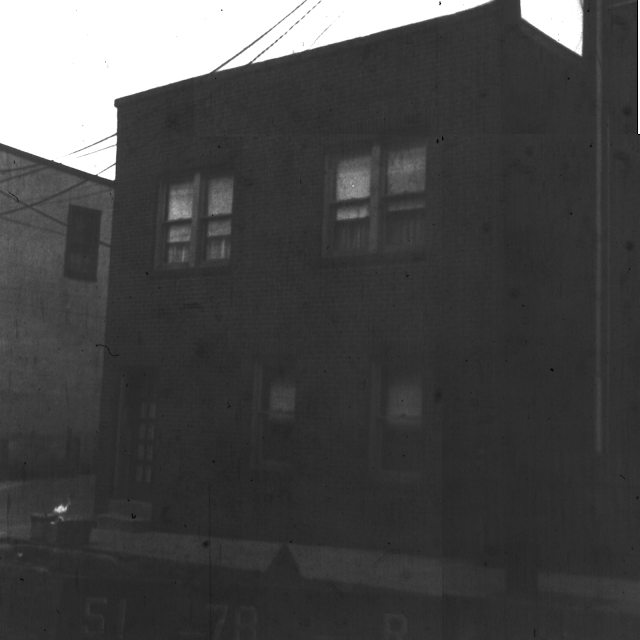 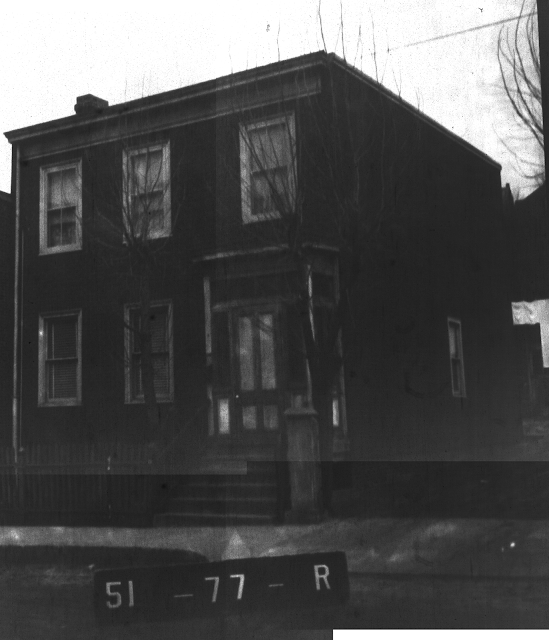 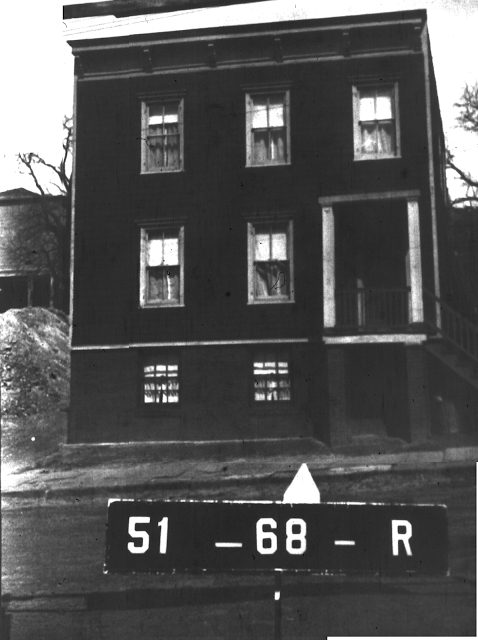 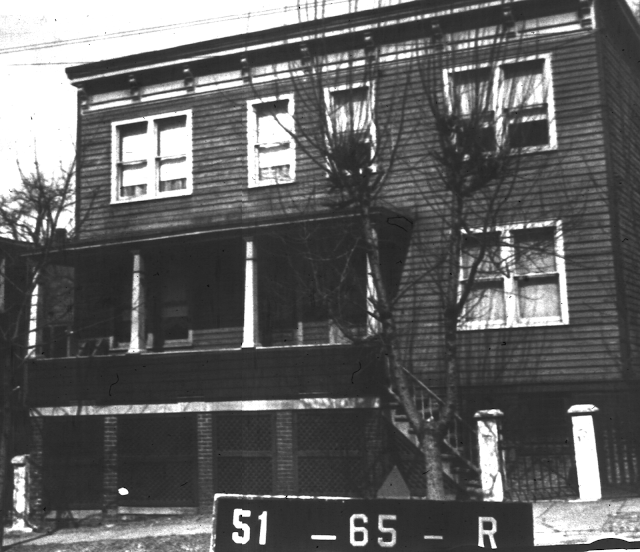 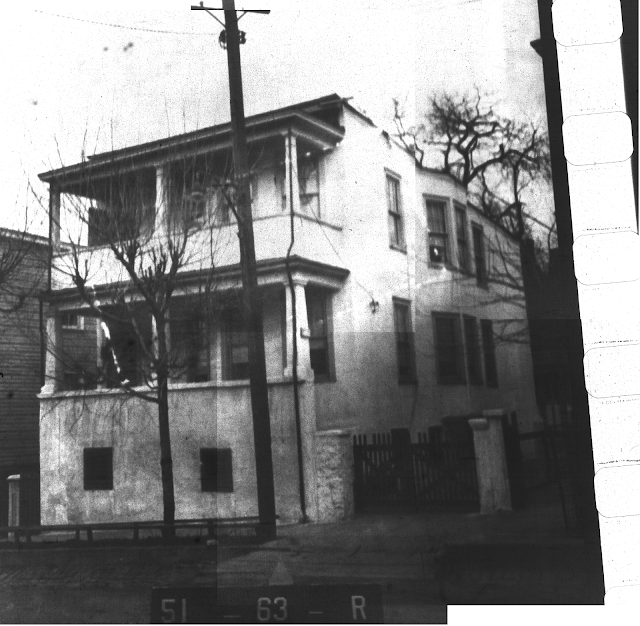 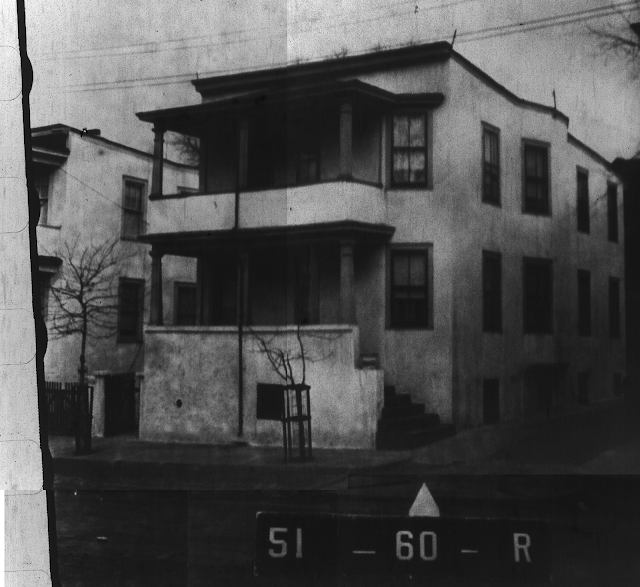 this building is actually 51-61 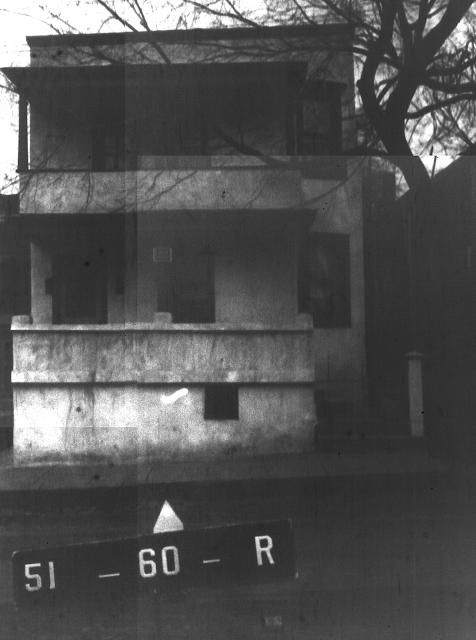 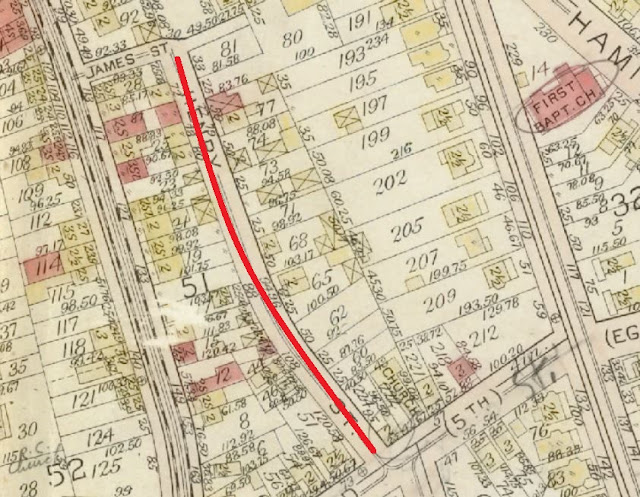 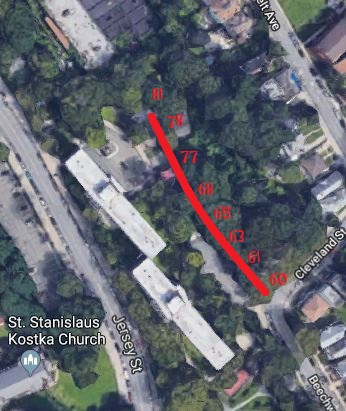