Quick addition to the ongoing recreation of the neighborhood demolished to clear way for the construction of the West Brighton Houses. I still need to get a few more house pictures to show the rest of the block, but I've got these, so why not just put them up?

Unlike some of the other blocks, this appears to be all residential. It's the usual Staten Island mix of wooden and stucco buildings, some
single-family, others multi-. I still cannot believe that once upon a time there were urban planners who believed massive towers packed with people and devastated commercial centers was an improvement for the lives of the poor and working class. 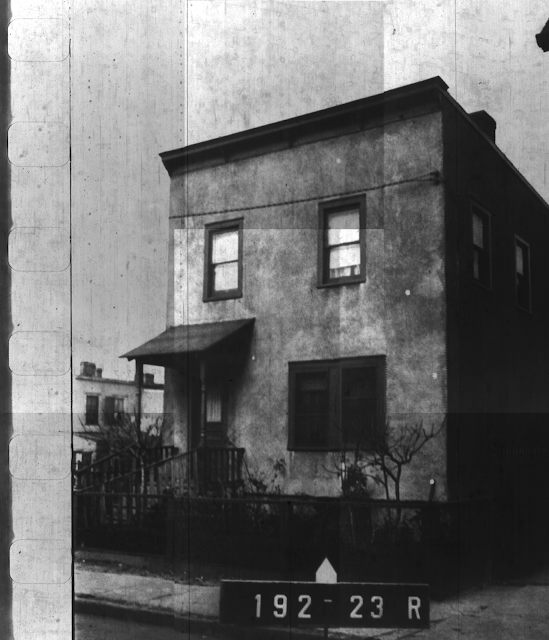 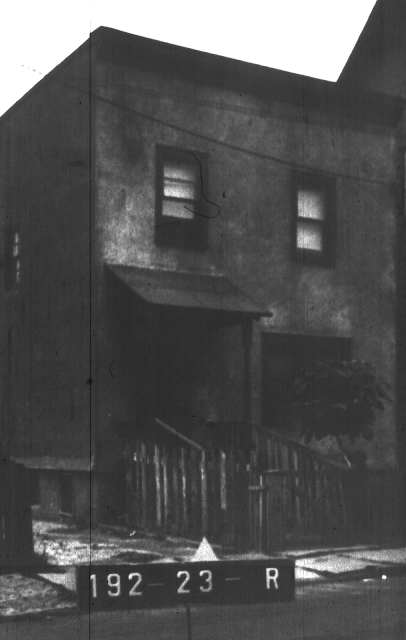 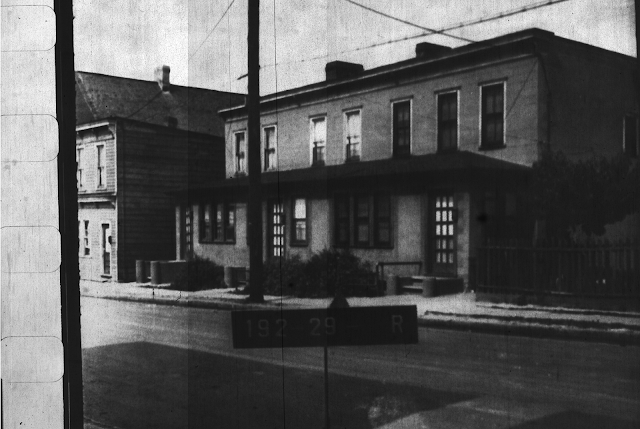 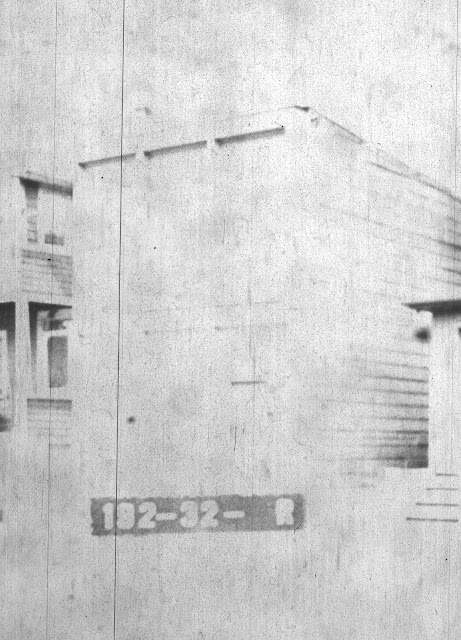 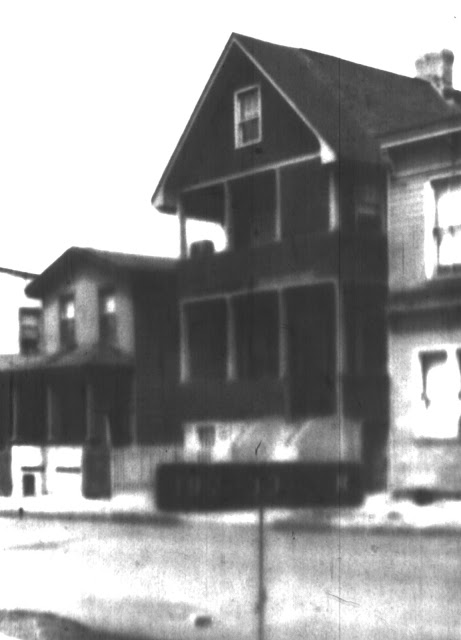 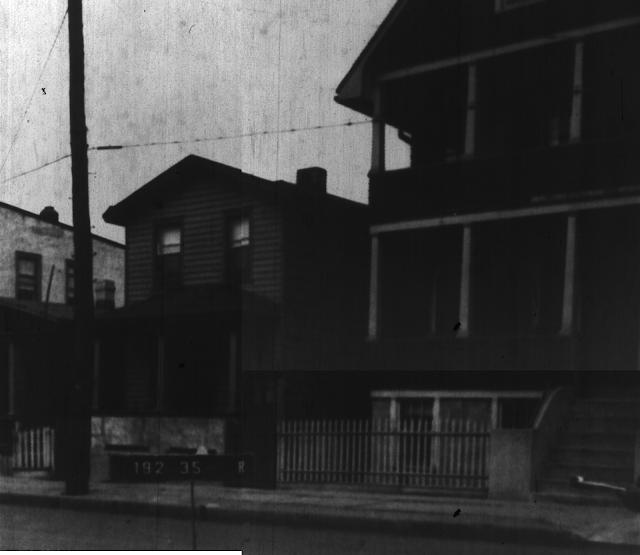 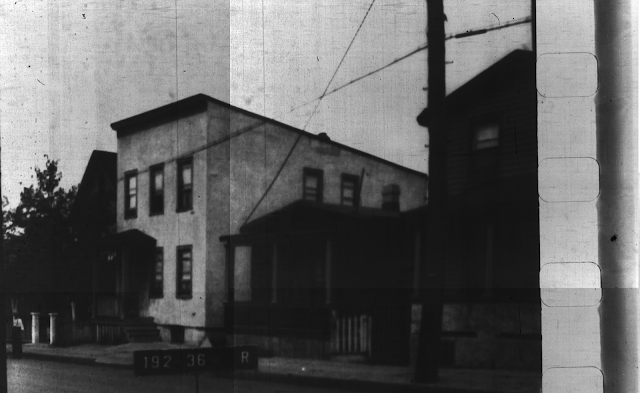 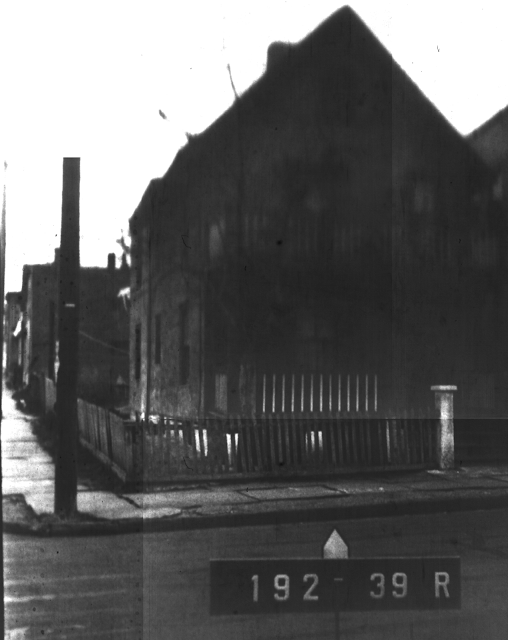 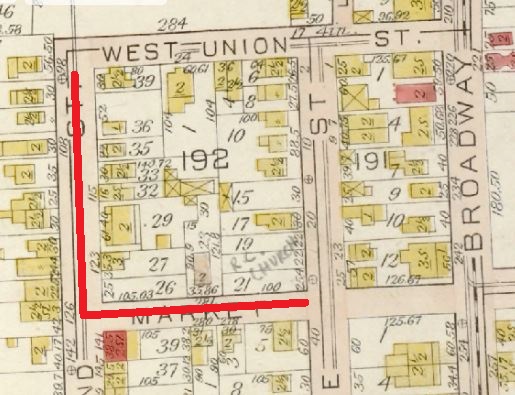 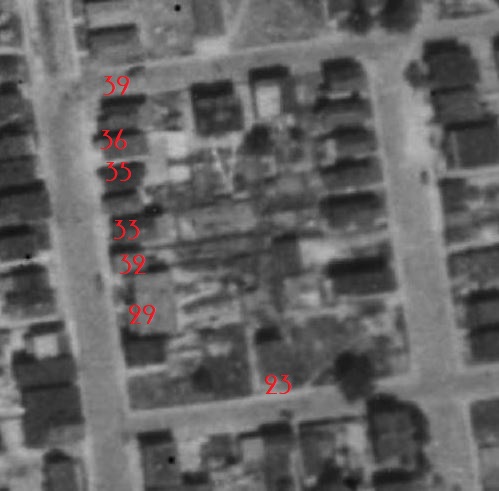 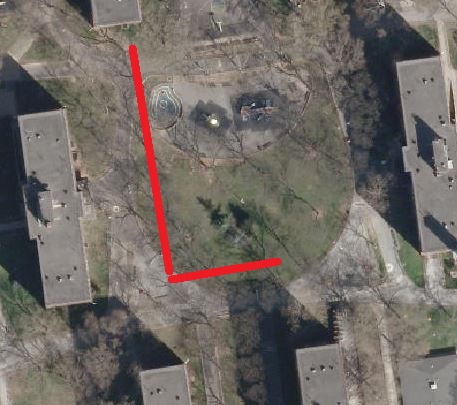